A Reading Fire Department ambulance was stolen Monday morning while responding to a call of South 4th Street in Reading. It was found hours later in Lancaster County by an off-duty Reading firefighter.

According to Reading Fire Chief William Stoudt Jr., paramedics were responding to a call at 11:29am in Kennedy Senior Center, a high rise apartment building on the 300 block of South 4th Street.

Upon exiting the building to transport a patient to the hospital, paramedics realized their ambulance had been stolen. 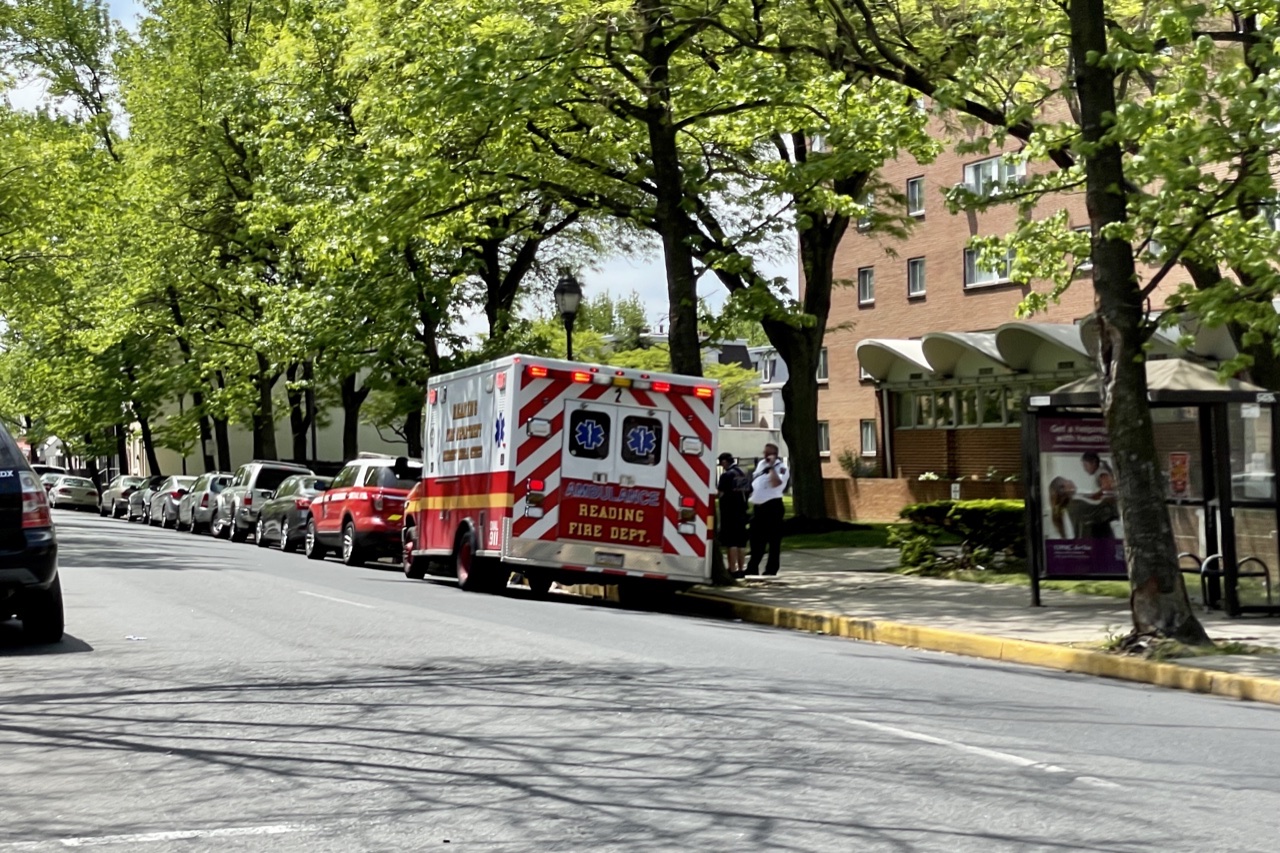 “Focusing on their duty, paramedics reported that as well as requested another unit to transport their patient” said Stoudt Monday afternoon. “Fortunately, there were no injuries to our personnel or any adverse impact on the patient’s condition.”

Sometime around 1pm, the department was informed that an off-duty member of the Reading Fire Department spotted the ambulance along Route 30 in the Strasburg area, and contacted Police.

Stoudt says the off-duty firefighter followed the ambulance until State Police caught up and began a pursuit. Shortly after, the ambulance became involved in an accident with a truck somewhere in the Intercourse area. (An exact location was not given.)

“The police were able to apprehend the suspect, and it is my understanding that there were no injuries” said Stoudt. “As a result of the impact, the ambulance did sustain damage.”

Reading Mayor Eddie Morán also released a statement on the incident. “Today’s events move us due to the vulnerability to which even our first responders are exposed daily” said Mayor Morán.

“I want to thank everyone that handled this situation without escalating the risk, protecting the lives of all parties and collaborating all without personal injuries. We can always recover from material losses.”