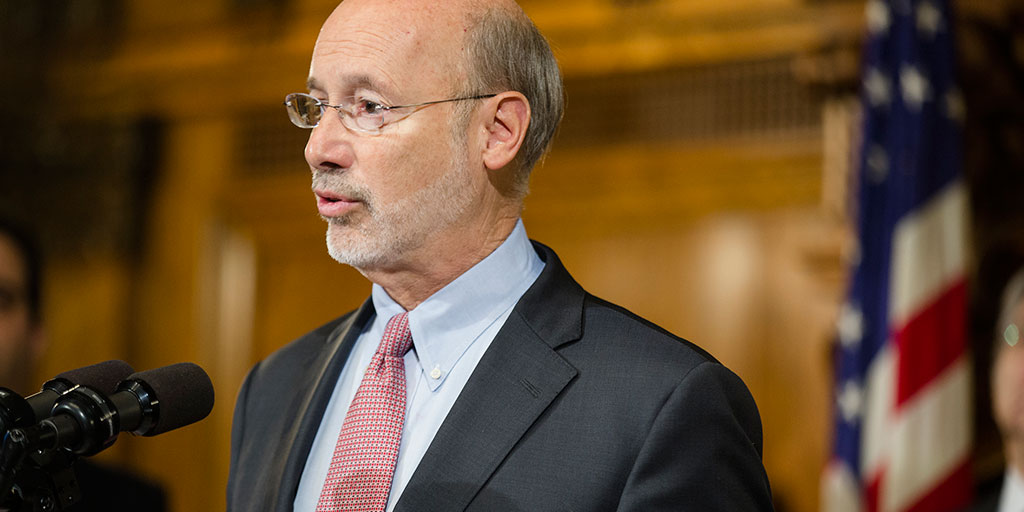 The Wolf Administration released the following statement in support of U.S. District Court for the Central District of California Judge Dolly M. Gee’s ruling on Friday ordering the release of migrant children held in the country’s three family detention centers, including the Berks County Residential Center in Leesport:

The Wolf Administration applauds the order of a federal judge announced late Friday to release children held with their parents at the Berks County Residential Center in Berks County and two other federal immigration detention facilities operated by the U.S. Immigration and Customs Enforcement (ICE). Governor Wolf has been clear and consistent in opposing the facility’s use for family detention.

Families, particularly those with children, seeking refuge and opportunity in the United States should not face indefinite detainment in guarded facilities while they wait for a day in court and a fair hearing of their immigration case. This is true all of the time, but it is especially important during a global pandemic when congregate settings have proven particularly vulnerable to the dangerous and extremely contagious COVID-19 virus. All people, regardless of their nationality or immigration status, deserve dignity, liberty and safety.

In January 2016, the Wolf Administration revoked the Berks County Residential Center’s license to operate as a Child Residential Facility. Berks County, which operates the center under a contract with the federal government, appealed the revocation and the facility has been legally able to operate while its appeal is pending. The Department of Human Services has continued to conduct regular and unscheduled monitoring visits while the center operates during the appeal process. The Wolf Administration suggested several alternative uses for the facility, but Berks County officials were unwilling to consider them and chose to continue the contract with ICE for the detention center.

The Wolf Administration will work with federal and Berks County officials to ensure the safe release of people in custody and provide any assistance necessary. We hope that this order marks the beginning of the end of family detention in the United States.