Construction Work Resumes for Habitat for Humanity of Berks County 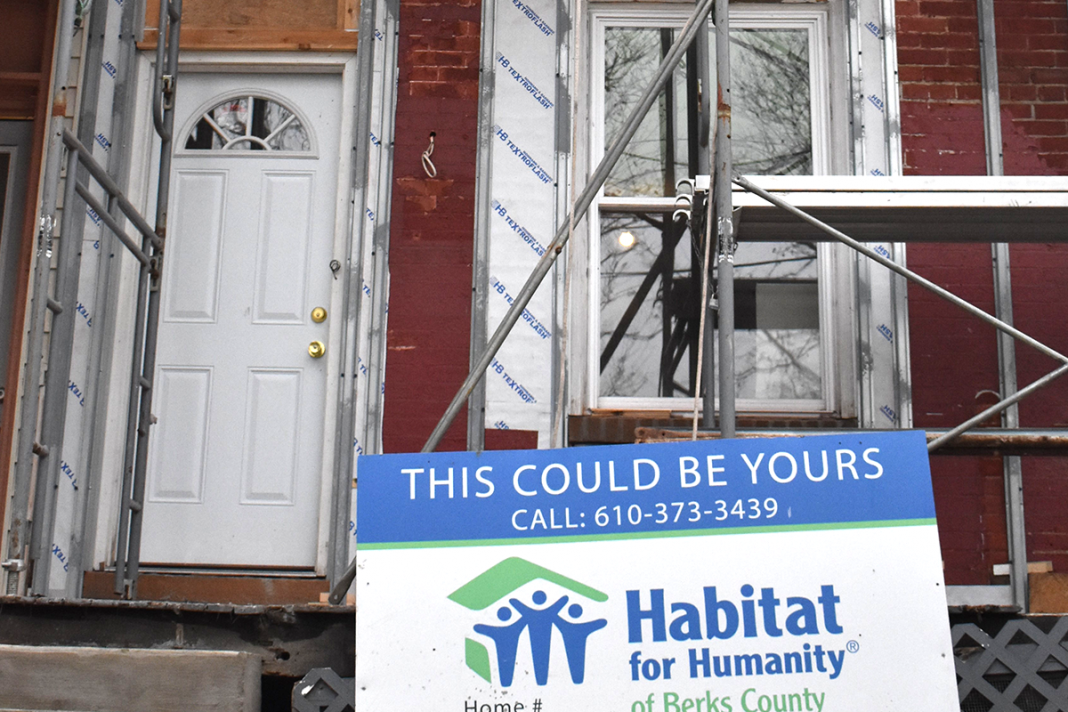 The construction team at Habitat for Humanity of Berks County is ready to resume their work. Shut down by the governor’s orders in March, the team of volunteers and construction personnel will get back to renovating two homes in Reading on May 11.

Although the state allowed construction to resume on May 1, Habitat Berks pushed back their own start in order to make sure proper plans were in place.

“The health and safety of our staff and volunteers is our primary concern,” said executive director, Tim Daley. “We wanted to make sure we are doing all we can to keep things as safe as possible while continuing the renovations that are underway.”

Daley went on to explain that only a small group of volunteers will be coming back to work for now; the organization is not opening up the work for groups or individual volunteer experiences.

Calls were made to the team of volunteers who are typically out at the work site several times a week.

“When I called the volunteers, most of them said they were ready to come back,” director of family services and volunteer coordinator, Eneida Powell said. “A few weren’t comfortable coming back yet, and we respect that decision”

“We are glad to be back,” said construction manager, Eric Mazur, who had been laid off in early April. Volunteer, Ray Himes agreed, saying, “It was getting really boring at home.”

Director of construction, Mike Rodino has been keeping an eye on the properties and the Reading Police Department was also increasing their patrols in the areas.

“Whenever a construction site sits empty, there is potential for damage, whether by natural causes or human actions,” Rodino explained.

Habitat Berks is limiting the number of people in the homes at one time to make sure that social distancing protocol can be maintained. Masks and hand sanitizer will also be in good supply.

The homes on West Buttonwood Street and West Greenwich Street were originally slated to be complete by early summer. The shutdown pushed back those dates, but Habitat Berks hopes to have the homes complete by year end.