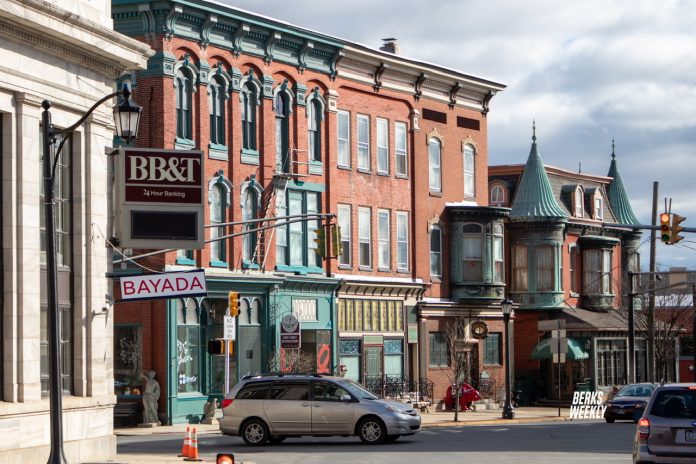 A woman who resided in Boyertown for 65 years has left a bequest of $1,428,360 to Berks County Community Foundation to establish a new fund to benefit residents of the Boyertown area.

The Marlene L. Driscoll Fund was created by the bequest of Marlene Driscoll, who passed away at age 85 on November 13, 2019. Her estate was settled in December 2020.

The fund will award grants each year to organizations that serve the residents of the Boyertown Area School District.

“Mrs. Driscoll’s legacy will help to support organizations and initiatives that brighten the lives of local residents,” said Heidi Williamson, Senior Vice President for Programs and Initiatives at the Community Foundation.

“Grants from the endowment she created will support important causes in the Boyertown area now and long into the future. She’s truly left an everlasting gift to her community.”

With no significant heirs to whom she could leave her estate, Marlene’s conversations with Leidy focused on charitable giving.

“After discussing various charitable organizations – local, national and international – she decided to give the residue of her estate to Berks County Community Foundation for the benefit of the Boyertown area,” Leidy explained.

Bob was a barber in Boyertown and Marlene held various jobs, including at National Penn Bank, Limerick Power Plant, and Gross Equipment Company.

She was a member of St. John’s Lutheran Church in Boyertown. She was well known in the area for her affiliation with Faith Chapter #444 Order of the Eastern Star and as a past officer in Order of the Amaranth #113 of Pottstown.

Annual distributions by the Community Foundation from its grant and scholarship funds preserve the funds’ assets while providing a steady stream of disbursements, thereby ensuring the funds will fulfill their purposes in perpetuity.

Olivet Clubs to Partner with Giant on Specialized Initiative Programs