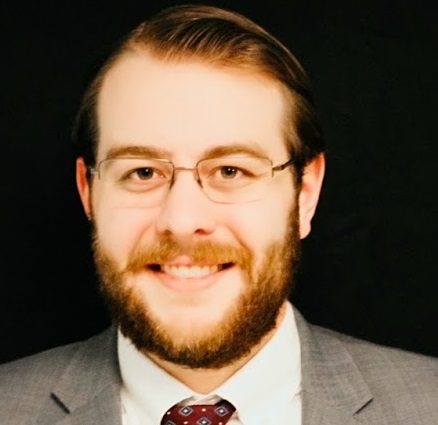 In a press statement, Baker says he believes that the City of Reading and Borough of Kenhorst need to send a progressive new voice and new vision to Harrisburg to deal with the problems plaguing our Commonwealth, from poverty to climate change.

Baker says he also believes that it is time for the future generations to take power in the Commonwealth and in this Country to guarantee a better future for all Americans and Pennsylvanians, through passing laws that empower the smaller cities in Pennsylvania and the people whom reside within them.

Baker plans on redistributing wealth from the upper class and enacting laws preventing the exploitation of those who are not part of that upper class, through means such as making Pennsylvania’s tax structure more equitable, passing a renters’ bill of rights, and ensuring public schools are properly and fairly funded.