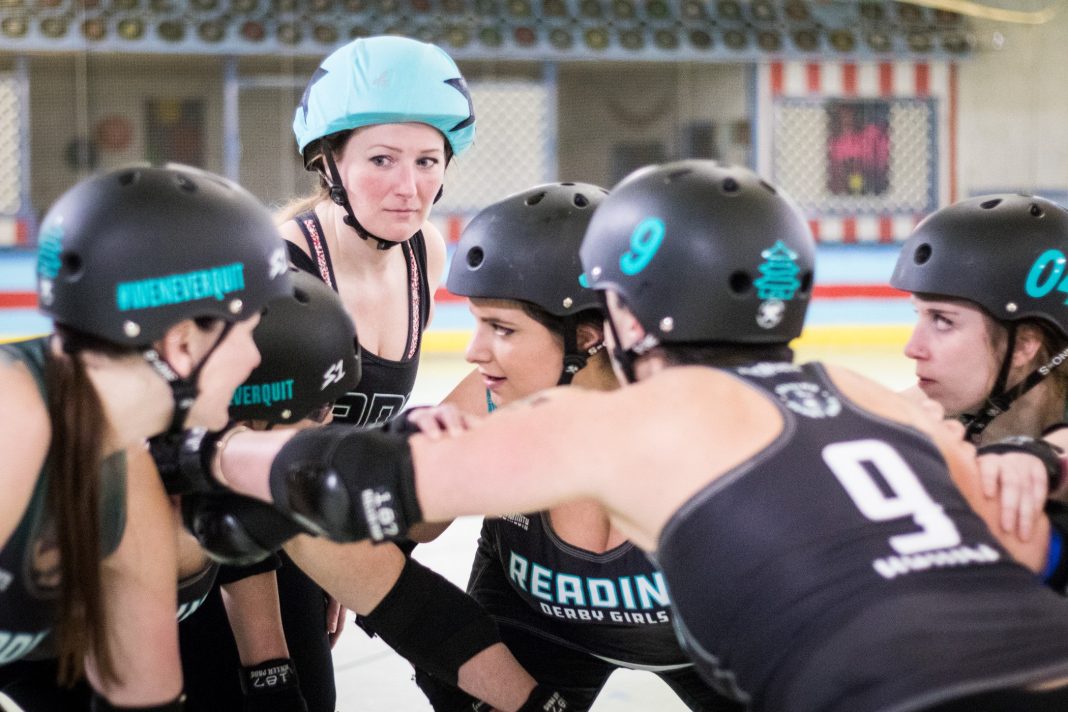 The Reading Derby Girls are back for another aggressive season in Shillington! To get the lowdown on their latest season we caught up with Jammer Diane Zerr during the team’s late night practice sessions.

So what’s in store for 2018? Like previous years a lot of high scoring and intense action. But unlike last year the Derby Girls are playing more local teams to boost local support and lessen the burden on their own personal lives.

Another thing to look out for this year is the team itself. With more veteran players on the track comes a more confident focused team. 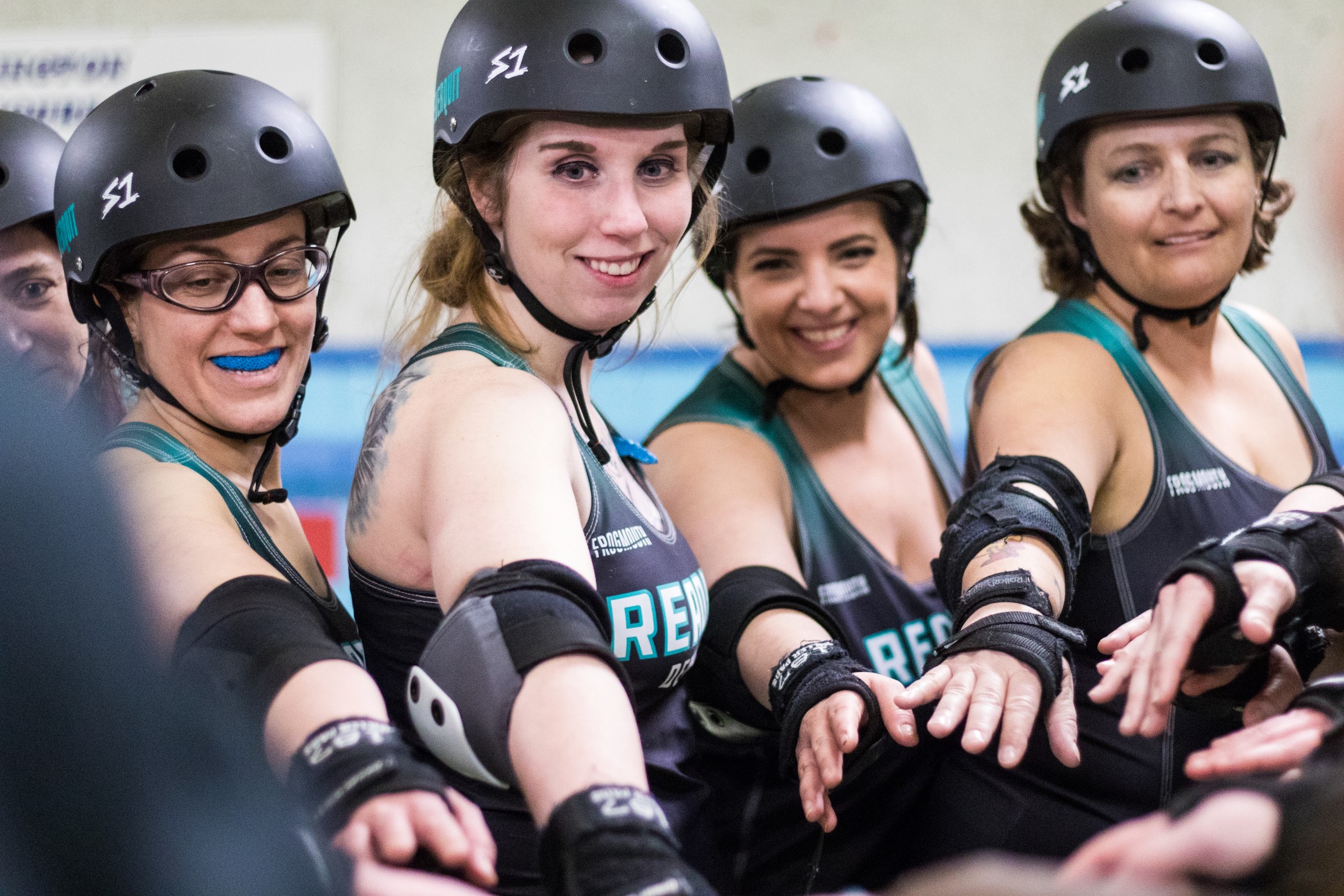 As a non-profit organization, the Reading Derby Girls are dedicated to providing opportunities for women, both to challenge themselves physically through the sisterhood of roller derby and to support the greater Roller Derby the community.

“This is a great team to be a part of, I have 20+ friends that I wouldn’t have met outside of roller derby.”

Back to the beginning

The Reading Derby Girls began out of a love for the game. The intense sport attracted the eyes of Skateaway owner, Holly Jester in 2011, who then made the dream of forming a roller derby team a reality. In less than a year, a team had banded together, and the game was being played with an average of 400 fans attending the home games.

In the following years, the team grew to even bigger heights with new skaters, support staff, and the excitement of the sport from the general public. A single roller derby dream grew into a competitive athletic organization with a way to give-back through volunteer efforts, donations, and a genuine involvement with organizations. 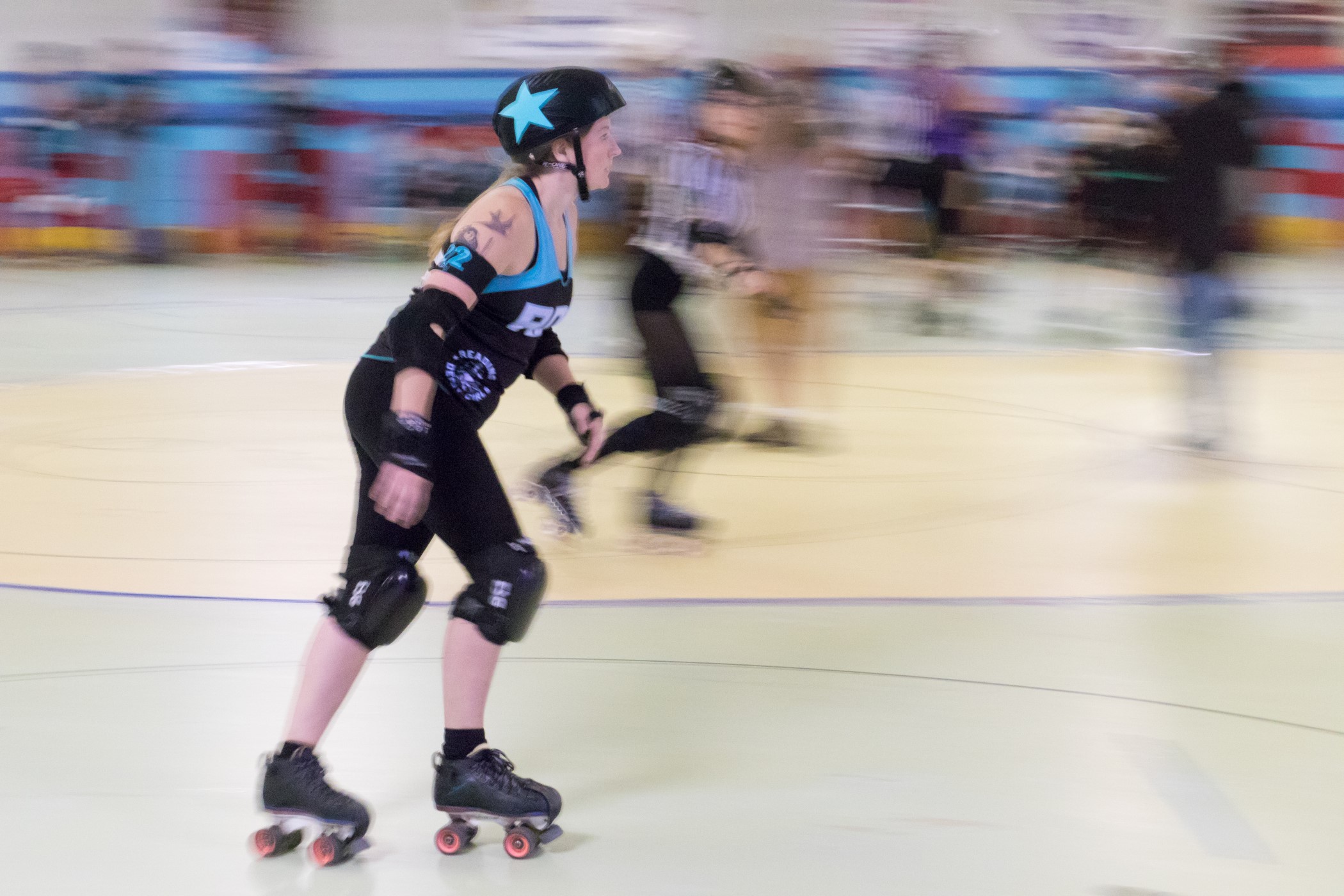 The team is comprised of women from all walks of life, and the Reading Derby Girls give them the opportunity to not only skate with their whole heart, but to make a difference in the community.

Simply put it’s a sisterhood. Traveling to games and practicing brings everyone together. The members of the Derby Girls are strong and motivated women, who train hard, respect their teammates and love the sport of Roller Derby.

To the outsider all of this might seem just like a chaotic mess, but once you get to know the game, you’ll learn there’s a lot more strategy to it than just rolling around the track. And we bet you’ll be back for more!

All home games are on Sundays at 7:00pm, with doors opening at 6:30pm at Skateaway Shillington, located at 2275 Lancaster Pike, in Shillington, PA. readingderbygirls.com