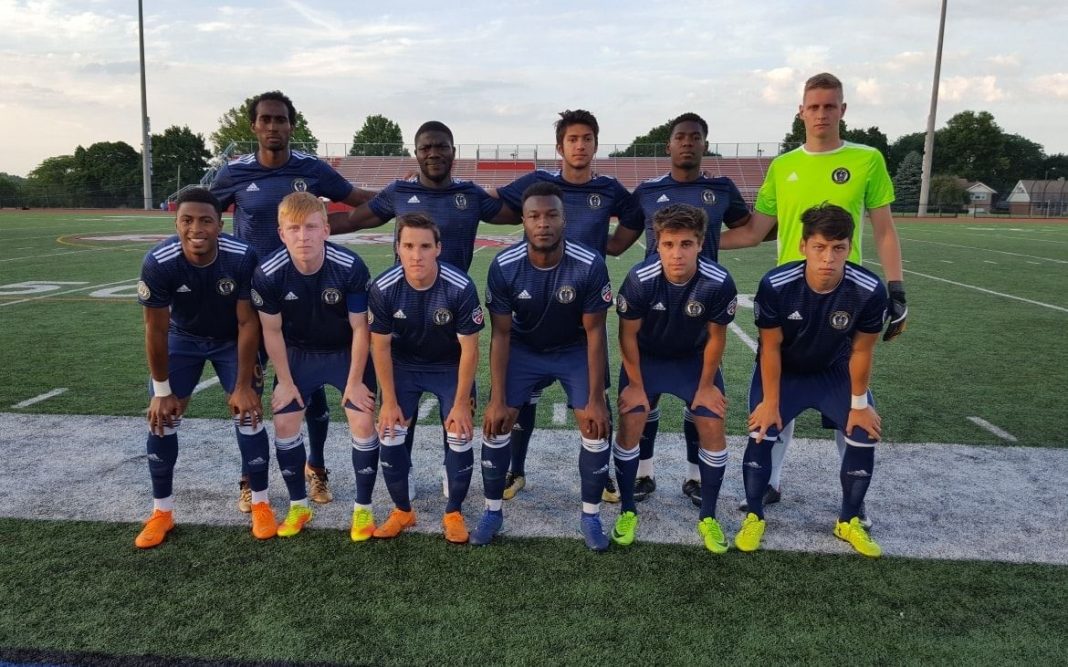 For the first time in club history, Reading United will compete in the 2019 edition of the Hank Steinbrecher Cup. In addition to Reading, the tournament will include three other amateur teams: fellow USL League Two squad, Flint City Bucks; USASA Amateur Cup Champion Bavarian SC, and NPSL runners-up FC Motown.

Reading earned its spot in the Cup after going undefeated in league play, and finishing as the best United States based team in the former Premier Development League. Flint City was invited back to the Steinbrecher Cup as two-time defending champions of the tournament. FC Motown solidified their spot as the best amateur team in the NPSL last season, after falling in their league final to a professional-laden Miami FC 2 squad. The hosts, Bavarian SC, defeated West Chester United SC in the USASA National Amateur Cup Final to earn their place.

The 2019 Steinbrecher Cup will occur on Friday, May 31st and Saturday, June 1st in Glendale, WI, home of Bavarian SC. Glendale is located only eight miles from Milwaukee.

“It is an honor for us to be given the opportunity to compete against the top amateur teams in the country,” Reading Head Coach Alan McCann said. “Adding to the clubs tradition of success by playing in the tough games is the environment we enjoy the most, so we are really looking forward to it.”

“Good competition and player exposure is a huge part of our program,” Reading United President Troy Snyder added. “The Steinbrecher Cup will be another opportunity for our coaching staff and players to showcase their talents against the top amateur teams in the country.”