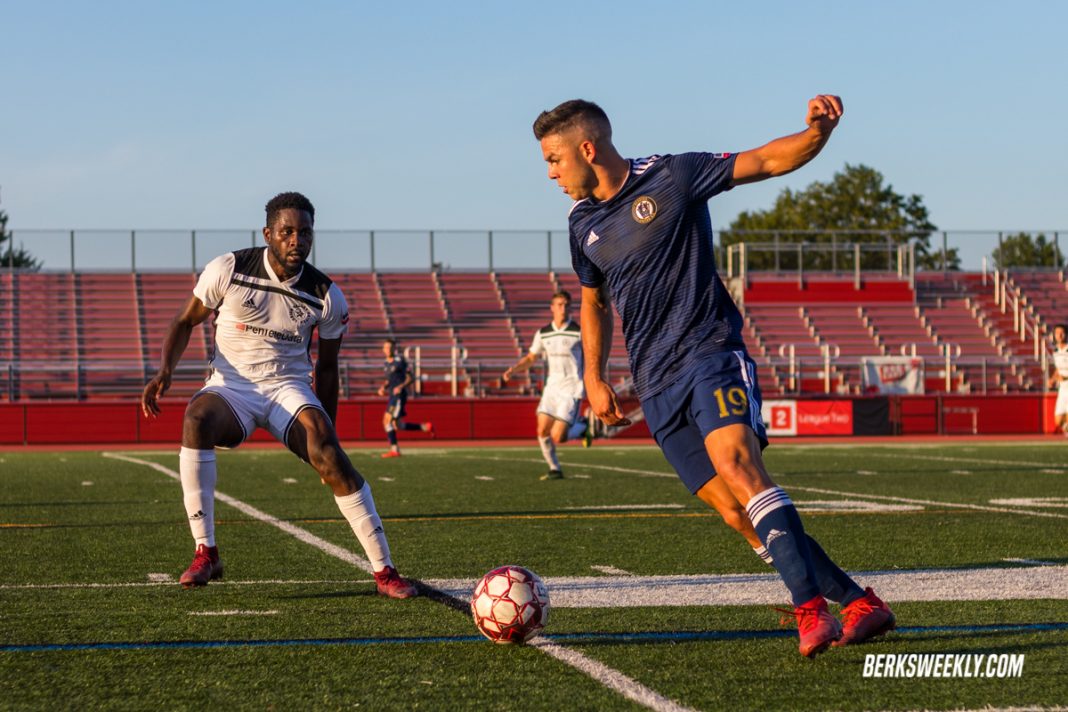 After careful collaboration with full league membership, USL League Two has announced the cancellation of the 2020 season. With many clubs in the league deciding to not participate due to COVID-19, there was ultimately a lack of a traditional structure that maintained the integrity of competition and league values.

“We’re disappointed for our fans, staff, community, and players,” said Reading United president, Troy Snyder. “However, unusual times bring opportunities. While we may not feel or see those opportunities now, they will show up at some point.”

Despite the lack of a traditional season, Reading United remains open to the possibility of bringing back soccer to the greater-Reading area later this summer, if deemed safe to do so in accordance with state and local guidelines. An exhibition schedule remains a distinct possibility, as many clubs within the Mid Atlantic Division are eager and willing to field teams for potential friendlies.

Additionally, Reading United is exploring the logistics of still hosting their U20 and Reserve teams for the summer, allowing local players to participate in a structured training environment and potential games as they prepare for their fall 2020 high school and collegiate seasons. No dates, opponents, or locations have been established for a speculative exhibition season.

“The League is committed to providing support and resources to all clubs that are able to bring back soccer to their communities, but we continue to follow local and state health authority guidelines and will return to play only when and where deemed safe to do so. We are grateful to have an incredibly active set of clubs and fans, and thank them again for their support,” said USL League Two Vice President, Joel Nash.

“The momentum our clubs have built in League Two across the country in recent years has been tremendous, and today’s announcement – while disappointing – will do nothing to alter that,” continued Nash. “We will continue to support soccer being played when and where possible in 2020 and use this time to get even stronger as a league and look forward to returning to competitive action better than ever before in 2021.”

Reading United’s 25th anniversary season was due to open on May 22nd against Lehigh Valley United. The team remains dedicated to celebrating a full 25th season in USL League Two in 2021.