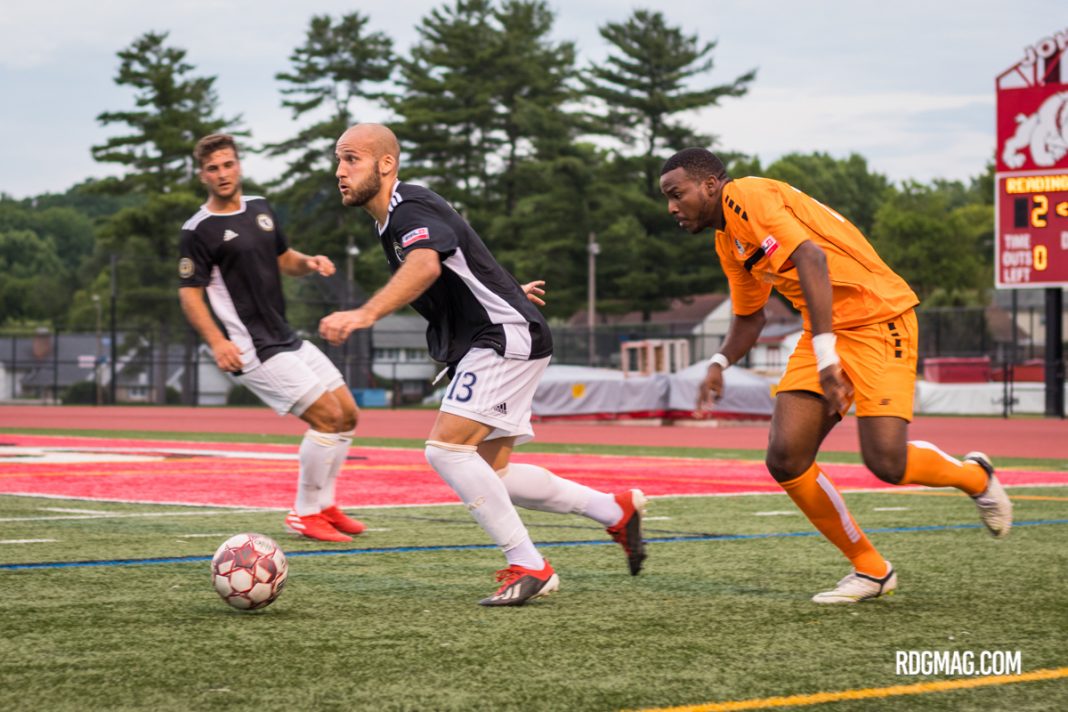 Under the bright stadium lights and the echo of a refs whistle, the rivalry between Reading’s United and Ocean City’s Nor’easters was displayed on Saturday, June 15th, at Wilson’s Gurski Stadium. Though they are rivals, they faced off while teaming up to fight cancer. The game began with an early goal by Reading United and then with one more goal before the half was up. The game may have been much closer if it wasn’t for the narrow, yet elegant saves by Jahmali Waite as goalkeeper who, despite having a wrist injury around the 50th minute, still prevented Ocean City from scoring at all.

There were various vendors at the game who instead of selling t-shirts and funnel cake were asking for donations to their charity. I spoke to Patrick Dunion, one of the founders of Aiden’s Avengers, an organization built to help fight the battle against brain cancer. This is the second game that Aiden’s Avengers has attended this season. “We are Lucky to be here again. The Kids love it.” Dunion spoke with a smile on his face. When his son was just 4 years old he lost his battle with cancer. When asked about the importance of this event, Dunion replied “The treatments that my son had to go through no kid should have to go through.”

Aiden’s avengers partnered with Cosplayer’s care. An organization who dresses in various superhero costumes for pictures to raise funds for the fight against cancer. “Events like this kids are coming up making donations. I know mom and dad sometimes provide the dollar, but every once in a while kids on his way to get a soda and decides to donate it instead. When a kid is donating to help other kids it means a lot.” You can donate to Aiden’s Avengers at aidansavengers.com/donate to assist in the fight against cancer.

Reading United also raised over $1000 for Team17Strong through a silent auction of special black jerseys.

The final score of the game was 2 – 0 with Reading’s Union coming out on top. Reading’s next home game is against the long Island Rough Riders. The game begins at 7:00pm on Wednesday, June 26th. 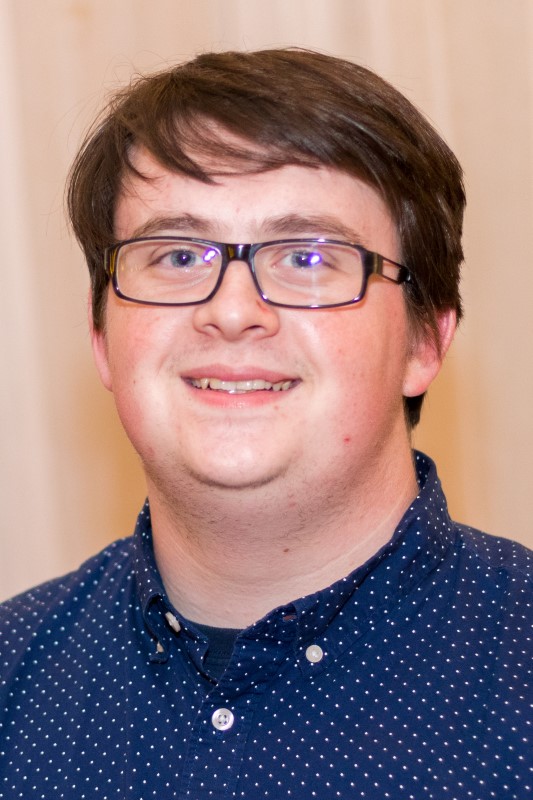