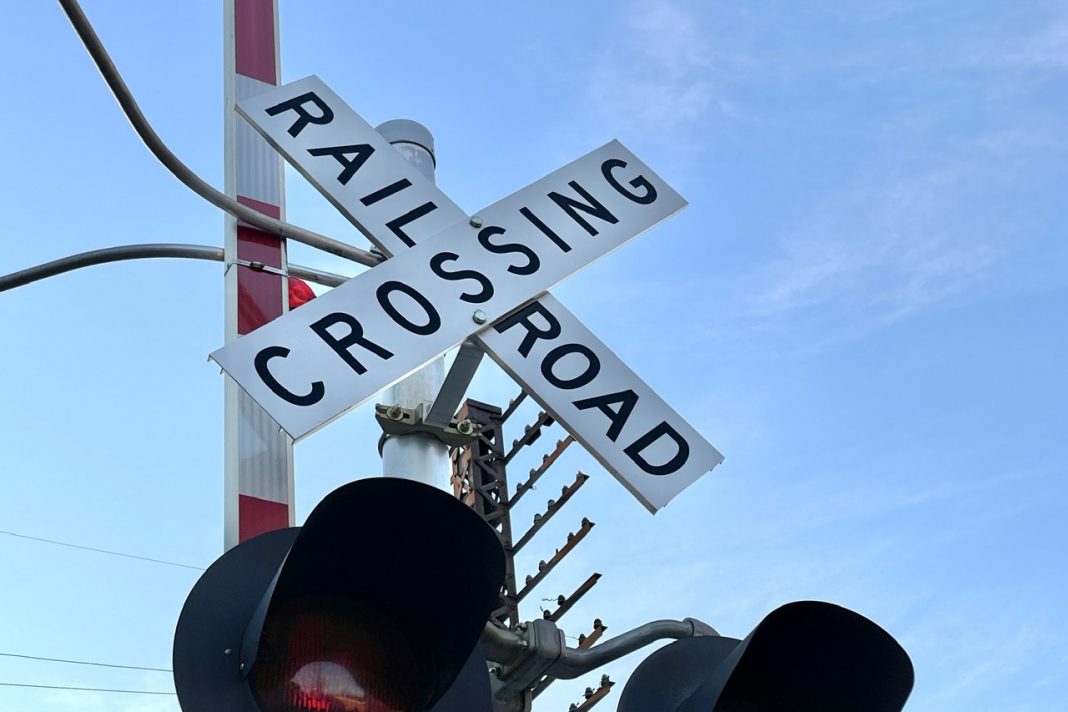 The County Commissioners in Berks, Chester and Montgomery counties have authorized the creation of the Schuylkill River Passenger Rail Authority to oversee and implement the restoration of passenger rail service between Reading and Philadelphia.

The Schuylkill River Passenger Rail Authority (SRPRA) will be supported with equal representation and funding from all three counties, starting with a $100,000 investment from each county.

The SRPRA will have the power to formalize agreements, pursue funding opportunities and partner with rail operators and state and federal transportation agencies.

Each County held a public hearing to consider the creation of the passenger rail authority in the past week. During those hearings, commissioners heard a groundswell of support from their respective communities as many residents, business owners and community leaders voiced their excitement about the prospect of the return of passenger rail.

Berks and Montgomery counties approved resolutions to create the authority during their respective meetings on April 21, followed by Chester County approving the resolution on April 27.

Information about the initiative and the Schuylkill River Passenger Rail Authority can be found at countyofberks.com/passengerrail.

The creation of the SRPRA is not a guarantee that passenger rail will return, but it is a crucial next step to continue the long process of research and planning.

Commissioners from each County noted that while there had been talk of restoring passenger rail service before, this is the first time any type of initiative has gotten this far. County leaders are also optimistic that this effort will be successful due to the potential funding available through the federal bipartisan infrastructure bill.

The SRPRA will be reevaluated and up for reauthorization by all three counties in three years to give county officials an opportunity to determine if it is still a worthwhile effort.

The SRPRA was formed after the Tri-County Passenger Rail Committee spent a year exploring the most efficient manner to restore passenger rail service to the region. The Committee was a nine- member group comprised of one County Commissioner from each County and other local leaders.

The members of the Committee are confident that passenger rail service in places like Reading, Pottstown and Phoenixville could potentially generate more than $1 billion in new property development and existing property value increases, which translates to thousands of jobs and the expansion of local and federal tax bases over the next 30 years.

Further, passenger rail service would provide transportation and job opportunities to underserved minority communities and immediately impact some of the largest clusters of low- and moderate-income households in the suburbs of Southeastern Pennsylvania.