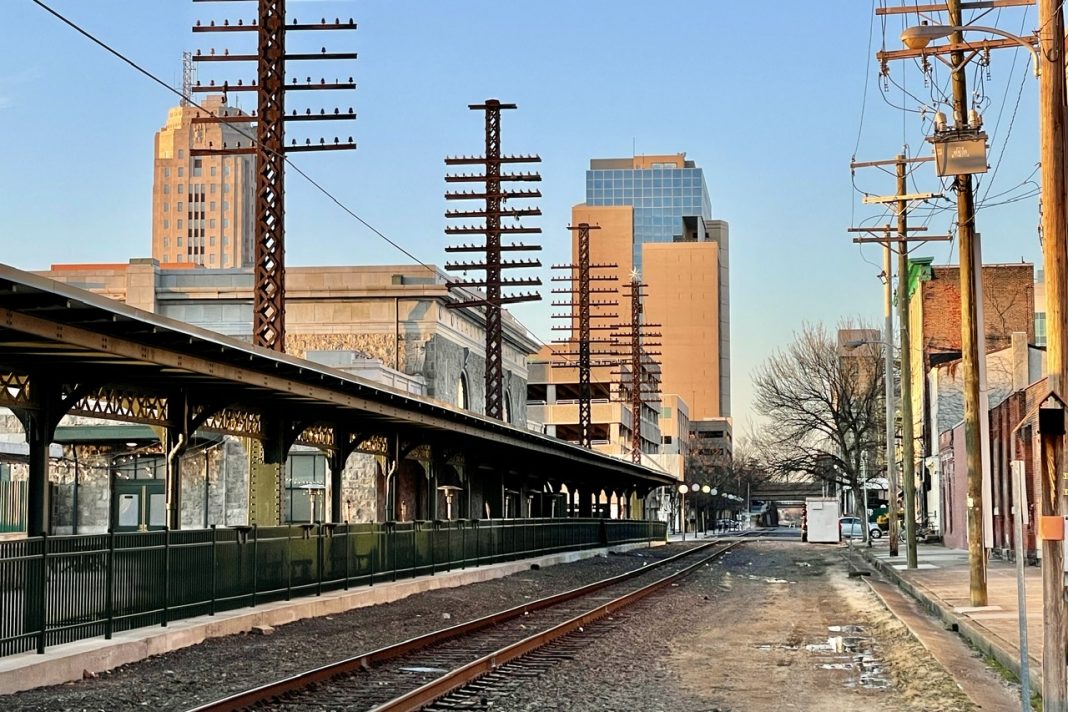 The Berks County Commissioners have taken the next step toward restoring passenger rail between Reading and Philadelphia in a joint effort with Chester and Montgomery counties.

The Schuylkill River Passenger Rail Authority would replace the current Tri-County Passenger Rail Committee and be supported with representation and funding from all three counties.

The Commissioners will hold the public hearing on the SRPRA proposal at the start of their Board of Commissioners meeting on Thursday, April 21. Information about the proposal can be found on the County’s website and feedback can be submitted to passengerrail@countyofberks.com.

The Tri-County Passenger Rail Committee, a nine-member group comprised of one County Commissioner from each County and other local leaders, is recommending the formation of the SRPRA after a year of exploring the most efficient manner to restore passenger rail service to the region.

The SRPRA will have the power to formalize agreements, procure funding and provide for a direct governmental body that can work with AMTRAK, PennDOT, the Federal Railroad Administration and other necessary partners.

The Tri-County Passenger Rail Committee gave presentations to local municipal leaders in all three counties last fall and received a groundswell of support for this initiative.

The members of the Committee are confident that passenger rail service in places like Reading, Pottstown and Phoenixville could potentially generate more than $1 billion in new property development and existing property value increases, which translates to thousands of jobs and the expansion of local and federal tax bases over the next 30 years. Further, passenger rail service would provide transportation and job opportunities to underserved minority communities and immediately impact some of the largest clusters of low- and moderate-income households in the suburbs of Southeastern Pennsylvania.