Speeding and other aggressive driving behaviors are among the leading factors of highway crashes and fatalities in Pennsylvania, according to the Pennsylvania Department of Transportation. However, they say many motorists don’t realize they are aggressive drivers.

Police were on the look out for motorists exhibiting aggressive driving behaviors, such as speeding, red light running, tailgating, and commercial truck violations. 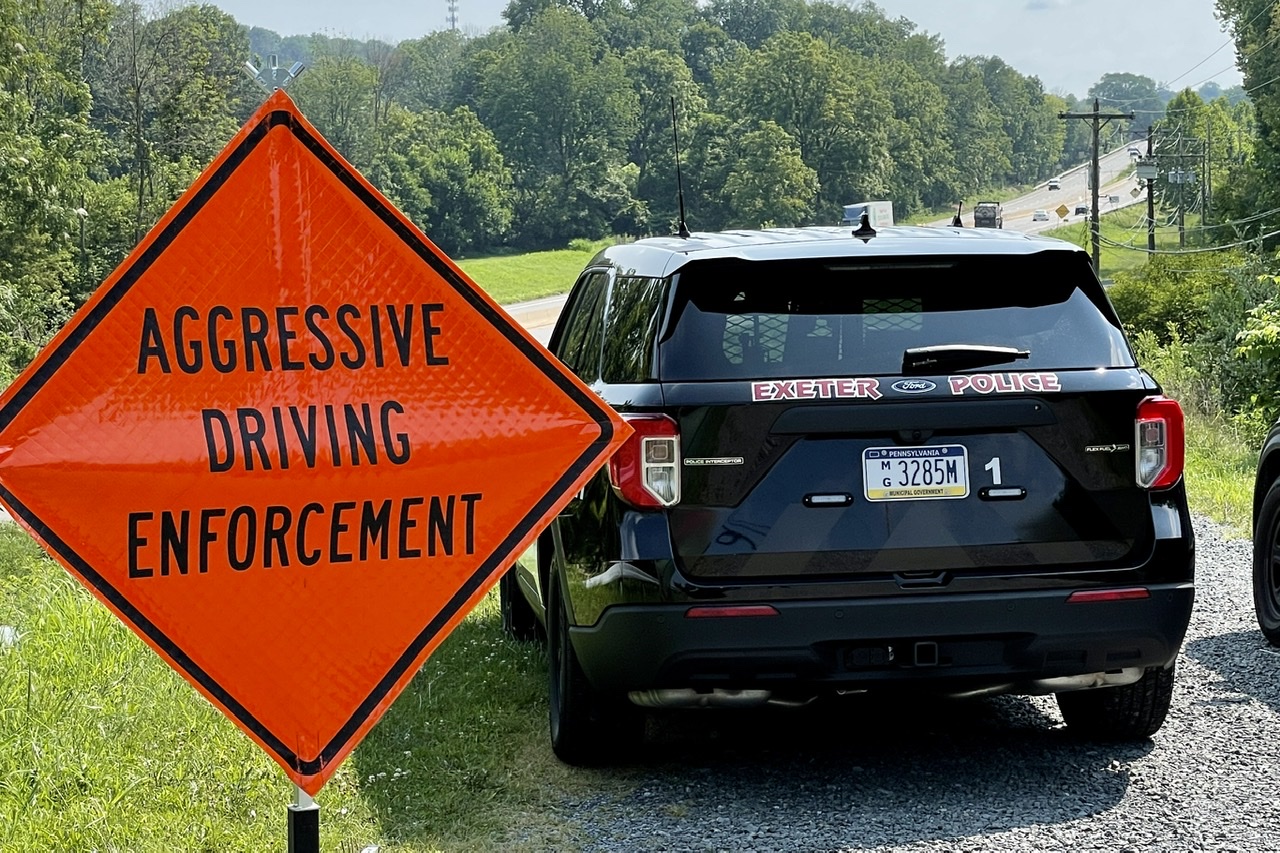 If you encounter an aggressive driver, PennDOT offers these tips for what to do:

Get out of their way and don’t challenge them. Stay relaxed, avoid eye contact and ignore rude gestures. Don’t block the passing lane if you are driving slower than most of the traffic. Do not attempt to follow or pursue the vehicle. You or a passenger may call the police. But, if you use a cell phone, pull over to a safe location.

While many people associate aggressive driving with road rage, they are two different behaviors. Road rage, which is a criminal offense, is often the result of aggressive driving behavior that escalates into an assault with a vehicle or other dangerous weapon.