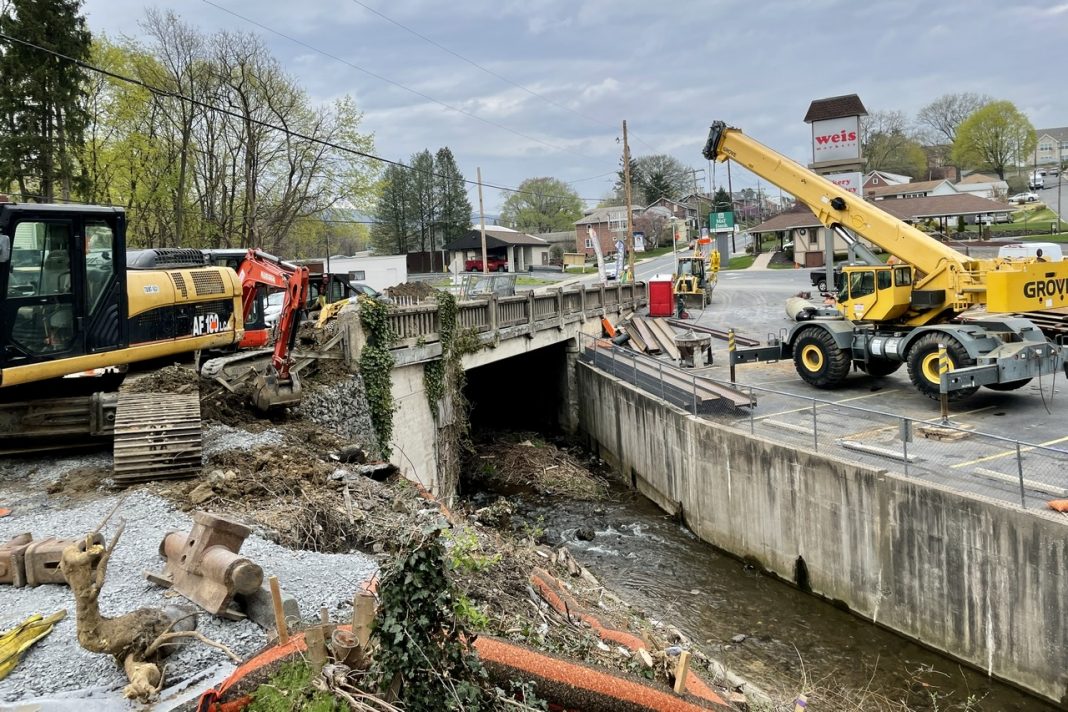 The Pennsylvania Department of Transportation is highlighting major projects that took place during the 2021 construction season in District 5, which includes Berks, Carbon, Lehigh, Monroe, Northampton, and Schuylkill counties.

In 2021, approximately $258 million in contracts were awarded for 47 projects in District 5, including 26 highway projects and 9 bridge replacements or rehabilitations.

“When PennDOT completes a project, whether big or small, it is making an investment in the communities across the state. Doing this at the highest level means balancing the needs of the interstate, national highway, secondary, and local networks,” said Governor Tom Wolf. “It also means taking on different strategies to preserve and improve more than 140 miles of roadway in northwest Pennsylvania in this year.”

Work was also performed on many projects that were started or awarded prior to the new year.

Some of the notable projects completed in Berks County include resurfacing of Route 12 in the City of Reading and Muhlenberg Township, totaling $13.2 million. Replacement of State Street Bridge over an unnamed tributary to the Schuylkill River in Hamburg Borough, totaling $2.4 million.

Notable projects that will continue next year are improving I-78 including patching, milling, paving and bridge preservation in Berks, Lehigh, and Northampton counties, $23.3 million.

Reconstruction of Interstate 78 between Exit 35 (PA 143/Lenhartsville) and Lehigh County line in Greenwich Township, $168.3 million. Reconstruction and widening of Interstate 78, including rehabilitating the bridge over the Schuylkill River and upgrading the PA 61 interchange, in Tilden Township and Hamburg Borough, $125.6 million. Intersection improvements in US 222 in Maidencreek Township, $26.7 million.