Kid Magic: Bringing Smiles to Penn Street and Beyond 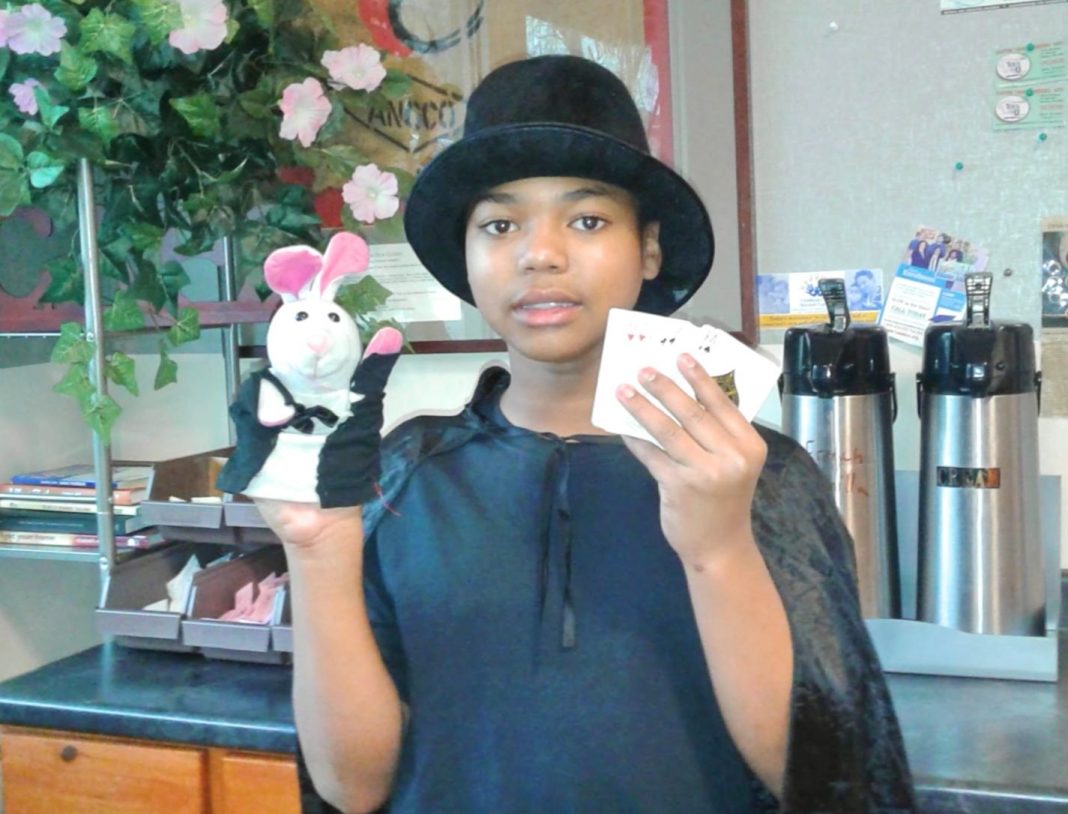 You can find Kid Magic, with his stuffed rabbit Bonny, performing magic tricks in the corner of American Coffee House on days when school lets out early.

Kid Magic, aka Tyron, a sixth grader in the Reading School District, felt bad asking his mom for money to go out and do things and wanted to find something that he could do that didn’t cost money – and maybe even would earn him a little.

The staff at Russo’s sometimes gives him odd jobs to do, like folding boxes, but they don’t always need an extra hand. So, when Tyron saw a street performer on TV, and how much money people were leaving in tips, he knew he was on to something.

By reading books about magic tricks and experimenting with making up his own tricks, and practicing a whole lot, Tyron has built up enough to perform, “It takes a lot of guts to be a magician and get out there to perform your tricks,” he said. He’s been doing magic for four years.

Tyron said that sometimes he gets bullied at school and he stopped going to the park because kids would chase him. Then, he didn’t have a much easier time performing on Penn Street, because people who were panhandling would glom onto him in order to catch the attention of passersby.

Then, a former American Coffee House staff member saw him and invited him to set up inside.

Now he has a safe space where he can do his magic, “[The staff and customers] are nice and generous and sometimes I talk to them when I’m lonely.”

Tyron pays that kindness and generosity forward: he likes to help out at home by doing the dishes and extra chores. (But, he admits that he isn’t great about keeping his room clean, “I need to go home and do that, actually,” he said with a smile.)

When a little girl asked to try on his cape and hat, and hold stuffed rabbit Bonny, he gladly let her, “My favorite part about doing magic is making people smile.”

Tyron wants to be an inventor when he grows up, and already has drawn the concepts for an unbreakable bow staff and a safe practice skateboard, swapping out wheels with foam.
The latter was inspired by his own wobbly practice. He also hand-sewed a jacket for Bonny and is working on making a hat.

“I imagined that Bonny said, “Why do you get to wear clothes and I don’t?” so I made Bonny a jacket from a piece of my old clothing.”

He said that he and his mom might move in the future, but for now, he is really enjoying practicing magic in Reading and making people smile, “I really like it here. I’ve made friends who look out for me, and I have a reputation for doing magic.” 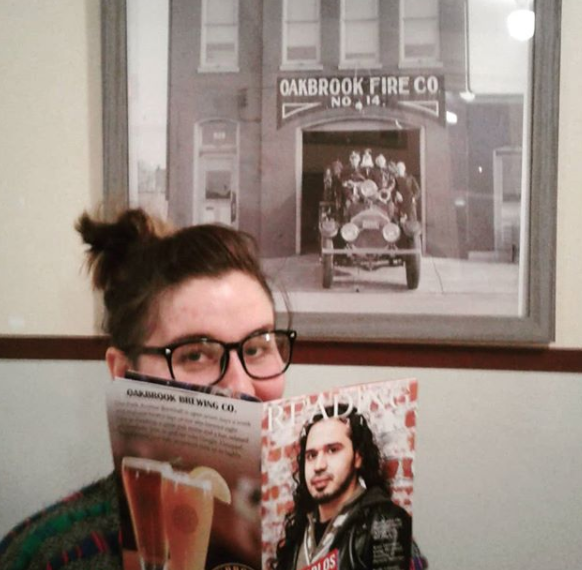