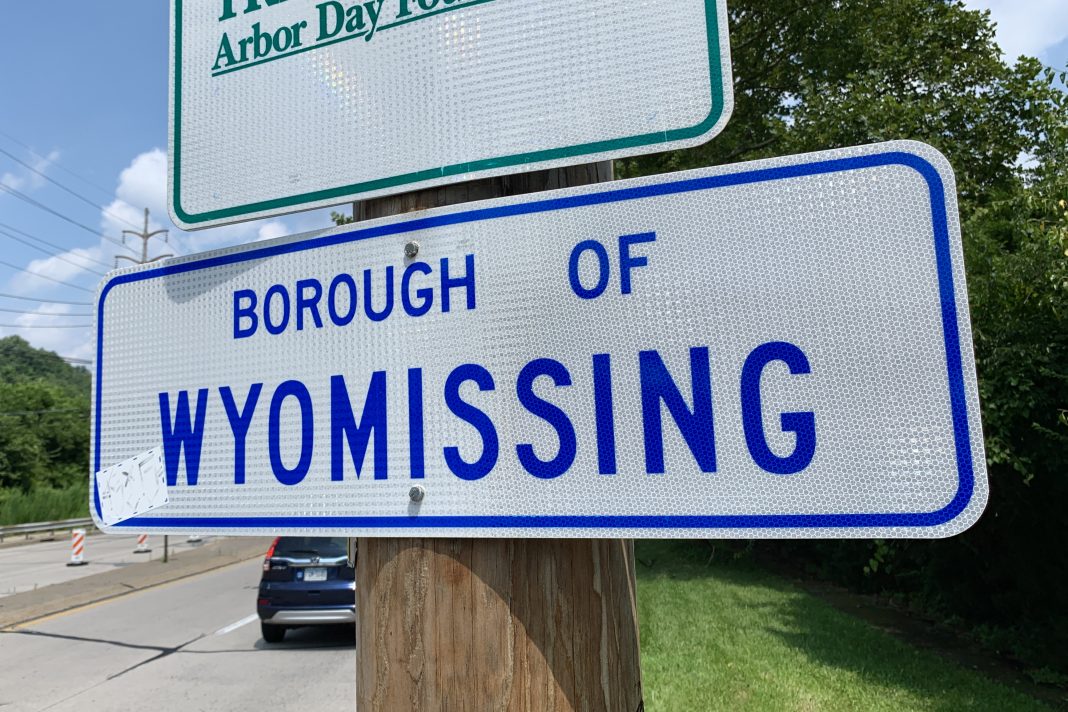 The United States Geological Survey detected a small earthquake near Wyomissing Wednesday evening. The magnitude 1.3 quake was recorded on April 8th, at a depth of 5 kilometers, south southwest of Wyomissing along Reading Boulevard.

The recorded time was 9:29pm Wednesday evening. The earthquake was picked up by multiple monitoring stations. 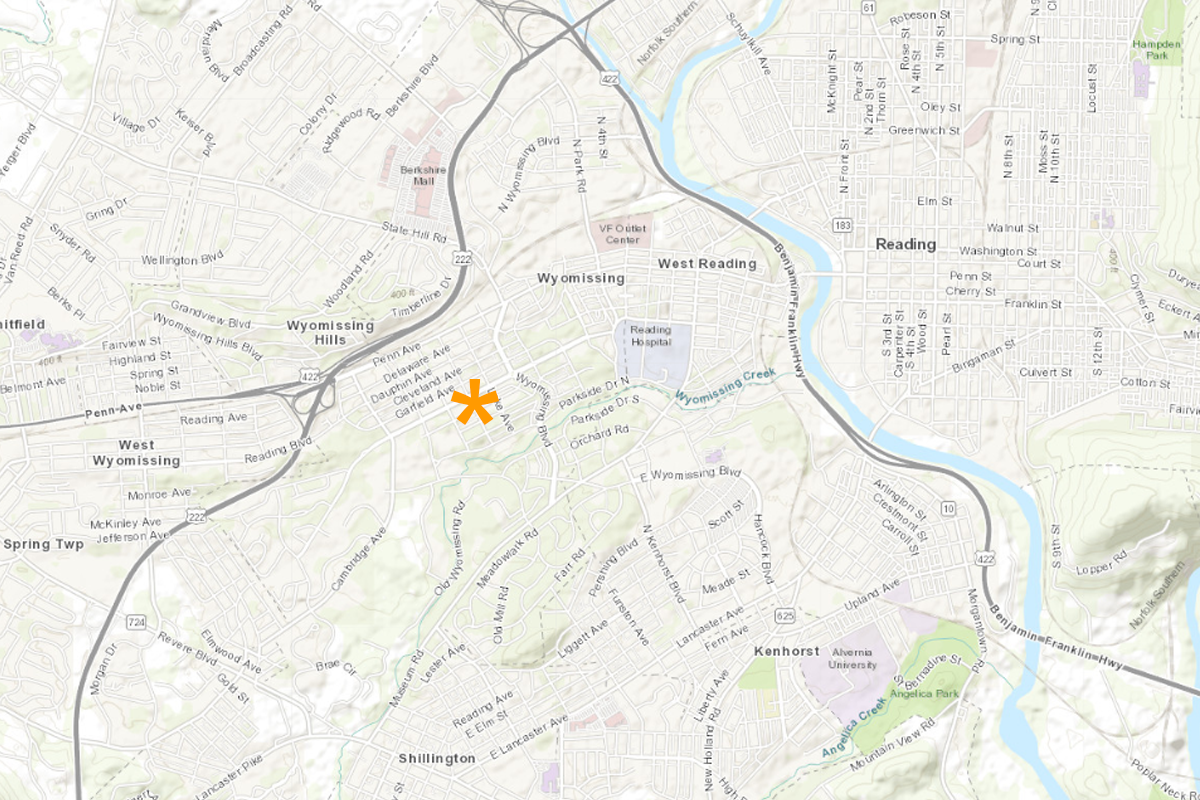