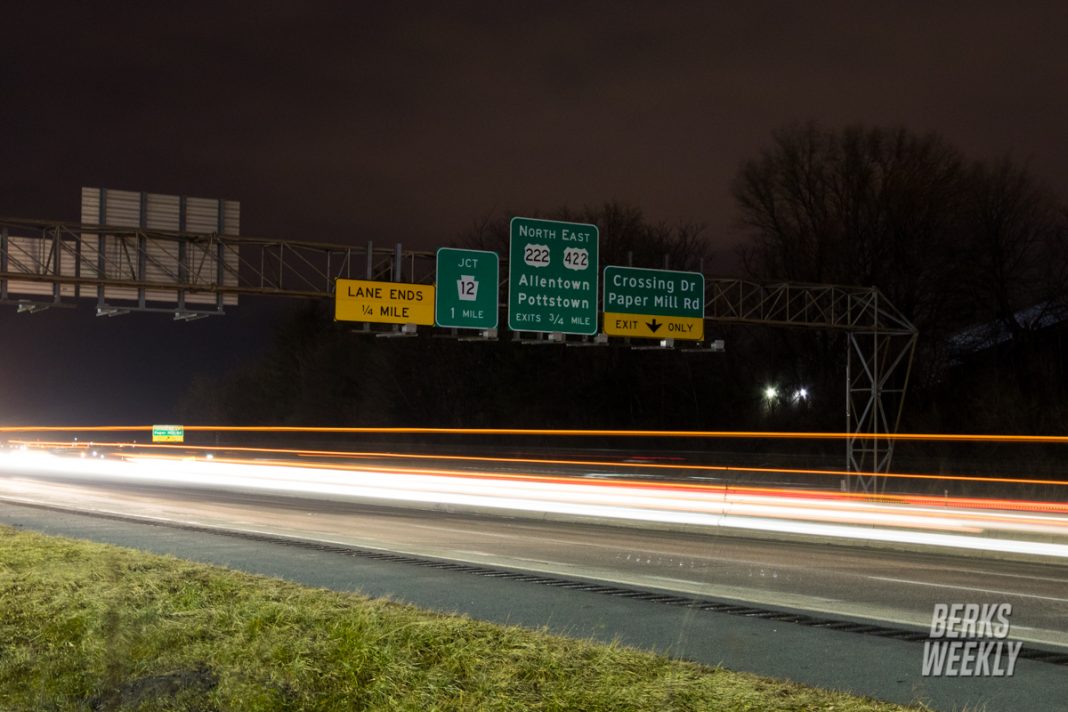 The United States Geological Survey has detected another small earthquake in the Wyomissing area Sunday evening. The magnitude 1.3 quake was recorded on November 3th, at a depth of 5 kilometers, Southwest of Wyomissing Hills, near the Berkshire Mall.

The recorded time was 10:51pm Sunday evening. The earthquake was picked up by multiple monitoring stations.

UPDATE An earlier version of this article stated the earthquake as a 1.6 magnitude with an epicenter Southwest of Wyomissing Hills. After further review from the Lamont-Doherty Cooperative Seismographic Network, the earthquake was downgraded to a 1.3 and location re-positioned to North Northwest of Spring Ridge. Revised USGS data can be found here: https://earthquake.usgs.gov/earthquakes/eventpage/ld60067803/technical