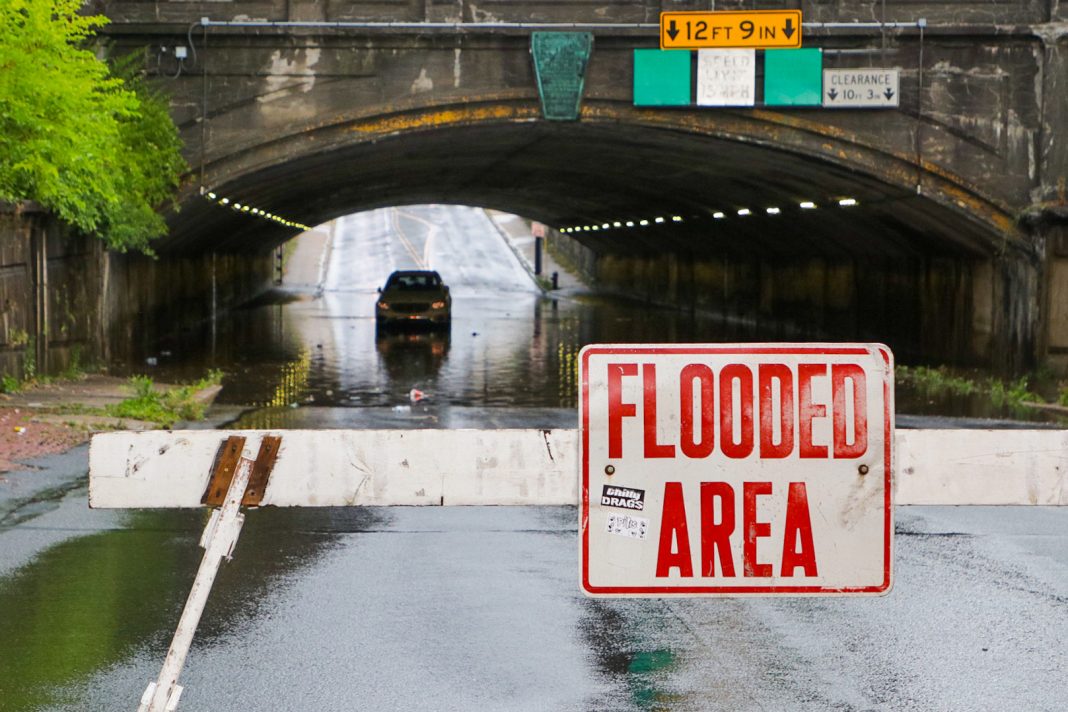 The Flash Flood Watch is in effect from Wednesday morning beginning at 8am, through Thursday evening at 8pm.

The remnants of Hurricane Ida will pass through the region Wednesday through Wednesday night, finally departing on Thursday. Periods of heavy rain and scattered thunderstorms associated with this low will result in widespread 3 to 5 inches of rain, with locally higher amounts likely exceeding 6 inches from late Tuesday night through Thursday morning. Combined with wet antecedent conditions, this will lead to flash flooding.

Flooding of creeks, streams, urban areas, and poor drainage areas is possible. Water is likely to cover the roads, especially in low lying areas. Moderate to major flooding is possible along the main stem rivers, and roads and structures near these rivers may be flooded.

Monitor the forecast, especially if you live in a location that is prone to flooding. Be prepared to take action if a flash flood warning is issued for your area.