The United States Geological Survey detected a small earthquake 2 kilometers West of Sinking Spring Sunday afternoon. The magnitude 1.7 quake was recorded on November 7, at a depth of 5 kilometers, in the area of Penn Ave near Aspen Ave.

The recorded time was 1:40pm Sunday. According to USGS, the small earthquake was picked up by multiple monitoring stations.

Berks falls into the Lancaster seismic zone of southeastern Pennsylvania.

Earthquakes in the central and eastern U.S., although less frequent than in the western U.S., are typically felt over a much broader region. East of the Rockies, an earthquake can be felt over an area as much as ten times larger than a similar magnitude earthquake on the west coast. 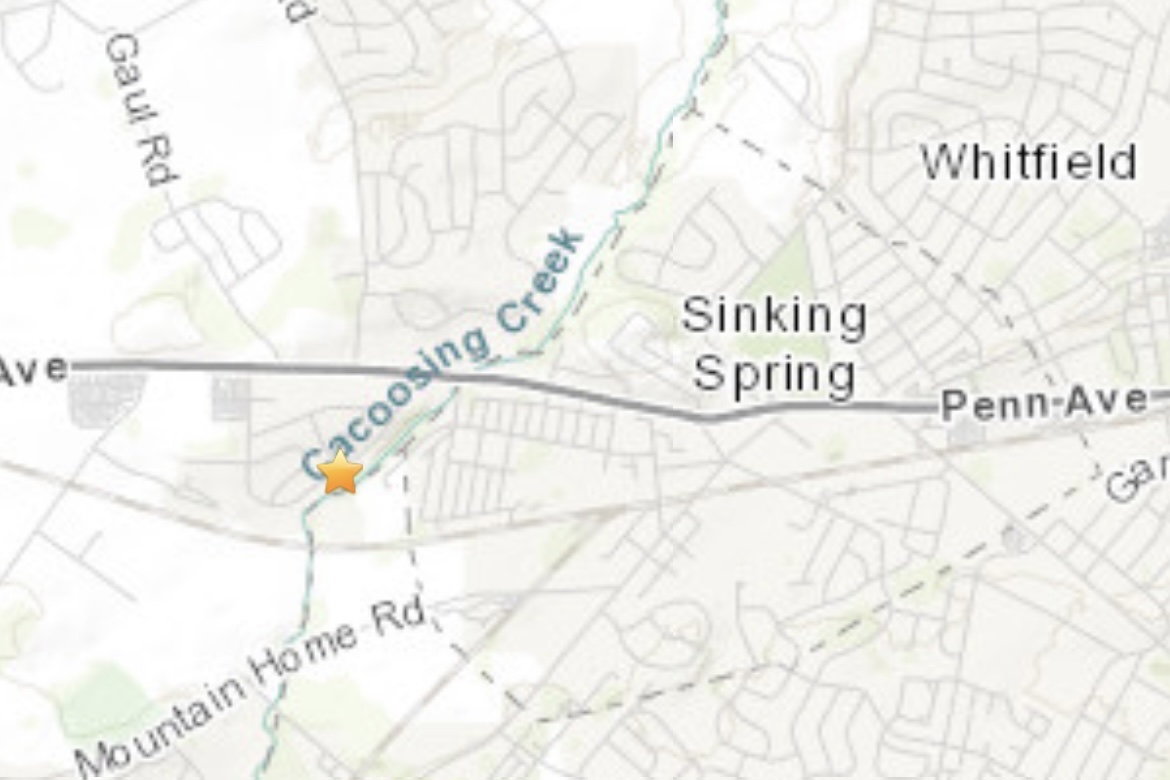