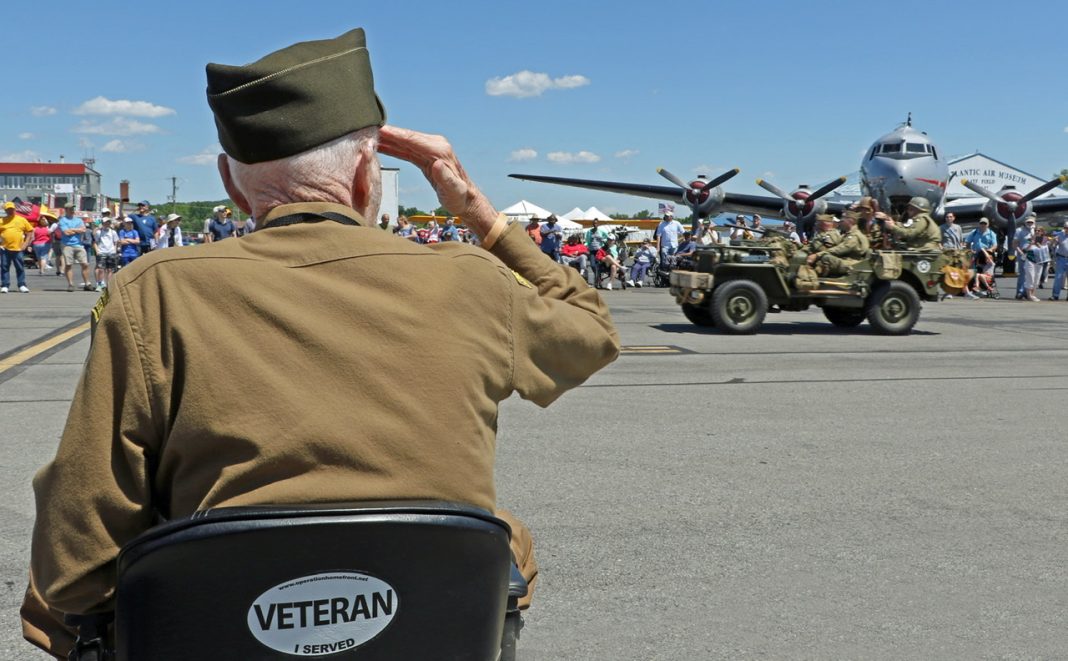 The Mid-Atlantic Air Museum will host the 30th Anniversary of World War Two Weekend, June 4,5,6 2021 as testimonial to the men and women who sacrificed it all for our freedom.

For the past thirty years, aviation enthusiasts worldwide have met the first weekend in June at the Reading Regional Airport, the former General Carl A. Spaatz Army Airfield.

The 2020 event was first postponed and then canceled due to the pandemic forcing the 30th Anniversary of the iconic World War Weekend to be moved to 2021.

Once again, the Mid-Atlantic Air Museum arranged an impressive assortment of aircraft, which will be displayed on the ground and in the air all three days.

Also, at least two dozen World War Two Veterans in attendance will be available for autographs and provide firsthand accounts of their war experiences.

Reenactors will be present to provide detailed accounts of life on the frontlines and the homefront.

Period entertainment will be performed by Theresa Eaman, Frank Sings Frank, America’s Sweethearts, and the Forecast Quartet. Plus, Big Band Concerts are scheduled for Friday and Saturday night from 7-10pm.

For more information on the 30th Anniversary of World War Two Weekend visit:maam.org