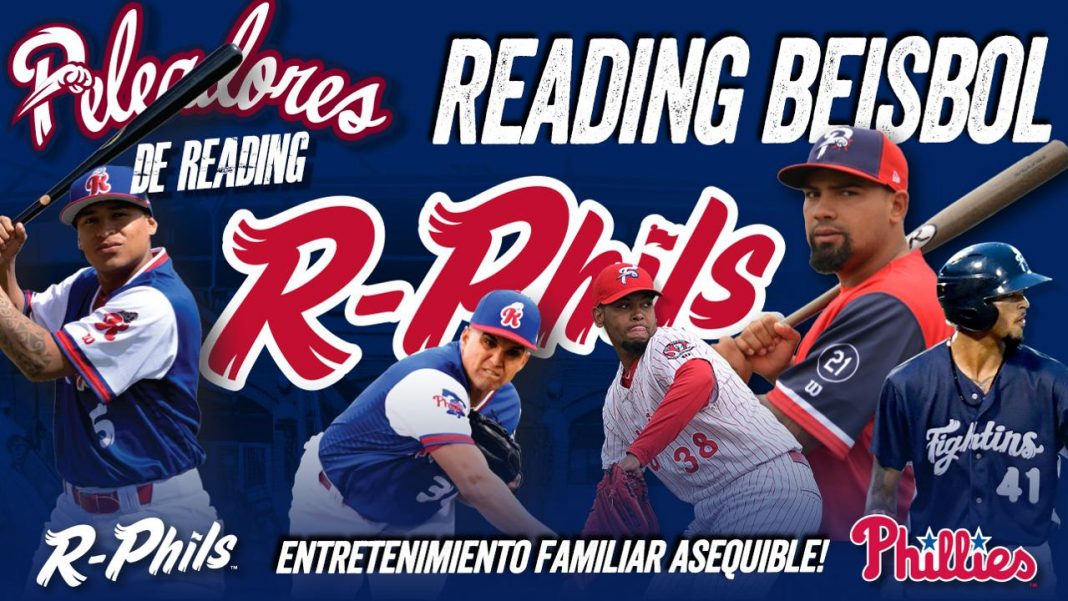 In celebration of the first Fiesta Friday event of the season on May 10, the Reading Fightin Phils will be hosting a Latin Food Festival at FirstEnergy Stadium, featuring Mi Casa Su Casa and Pagoda Catering.

The Fightin Phils will be playing as Los Peleadores during five Friday home games throughout the season as part of Savage 61 Fiesta Fridays, presented by Don Julio Tequila, in conjunction with Minor League Baseball’s Copa De La Diversión initiative.

Copa De La Diversión or “Fun Cup,” is a season-long event series throughout Minor League Baseball, specifically designed to embrace the culture and values that resonate most with participating teams’ local Hispanic/Latino communities.

Local vendors that will be participating in the Latino Food Festival on May 10 will be Mi Casa Su Casa and Pagoda Catering. Food will be sold prior to and during the game, when the Fightins – playing as Los Peleadores – battle the Akron RubberDucks starting at 7:10 p.m.

Local radio station Rumba 92.3 and 1340 AM will also be on hand with a live-remote broadcast out in front of the stadium.

Savage 61 Fiesta Fridays, presented by Don Julio Tequila, will return to FirstEnergy Stadium on June 7, June 18, July 19, and August 2. Tickets are available now at the Weidenhammer Ticket Office at FirstEnergy Stadium, online at fightins.com/tickets, or by calling 610-370-BALL.