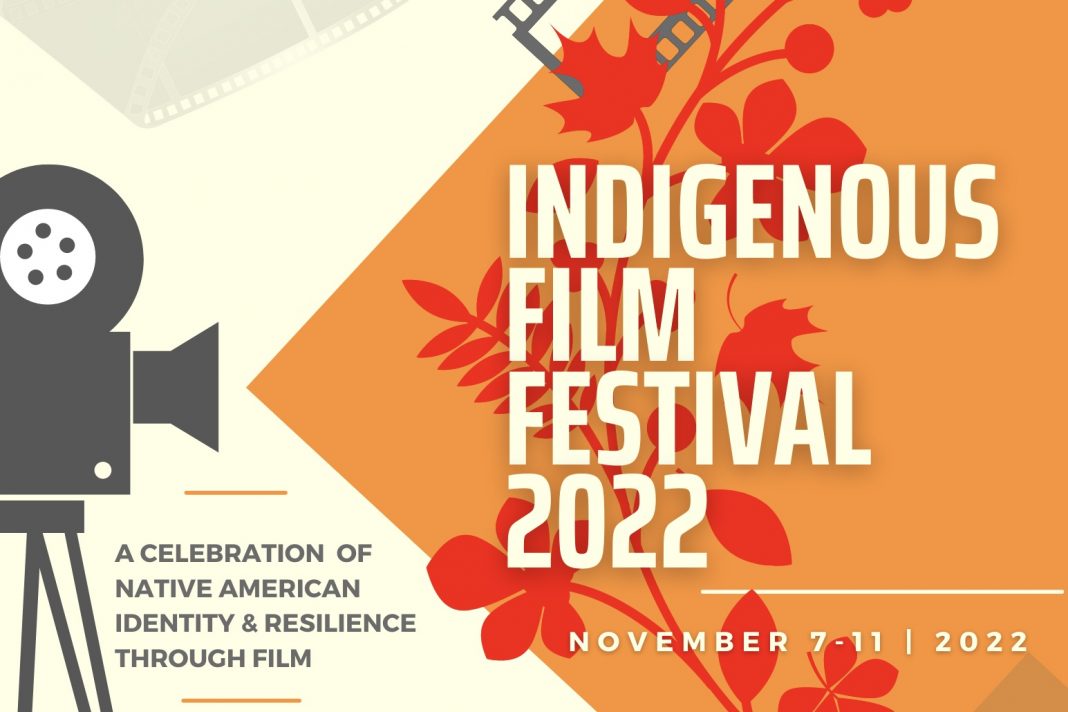 In honor of Native American Heritage Month, the Widoktadwen Center for Native Knowledge, in partnership with Kutztown University, invites the public to attend screenings of Indigenous films in Reading and Kutztown during the week of November 7-11. The majority of films are free to attend.

The inaugural Indigenous Film Festival in November 2019 was created by Dr. Amanda Morris, professor of English at KU, to promote Native narratives and the overall visibility of today’s Indigenous peoples.

After a two-year hiatus, the festival is back—but it’s grown from a one-day event at Kutztown University to a week-long event among several venues.

Monday, November 7th at 6 p.m. the Canadian dystopian film Night Raiders, directed by Danis Goulet and executive produced by Taika Waititi, will be showing at the Fox Berkshire in Wyomissing. Free tickets for reserved recliner seating are available at the box office or online.

Wednesday, November 9th at 6 p.m. the documentary Fighting Indians is showing at the Boscov Theatre at the GoggleWorks Center for the Arts. A panel discussion with the filmmaker and the Coalition of Natives and Allies will follow. Tickets are $10 and available at the GoggleWorks.

Thursday, November 10th at 1 p.m. the film Home from School: The Children of Carlisle will be showing at the Reading Public Museum. Free with museum admission.

Various films will be screening at Kutztown University throughout the day on both November 9th and 11th. All screenings are free and open to the public and take place in the McFarland Student Union Alumni Auditorium.

For the full schedule of films and film descriptions, visit widoktadwen.org/indigenous-film-festival/.

The 2022 Indigenous Film Festival is supported by a grant from the Hawley and Myrtle Quier Fund of the Berks County Community Foundation.