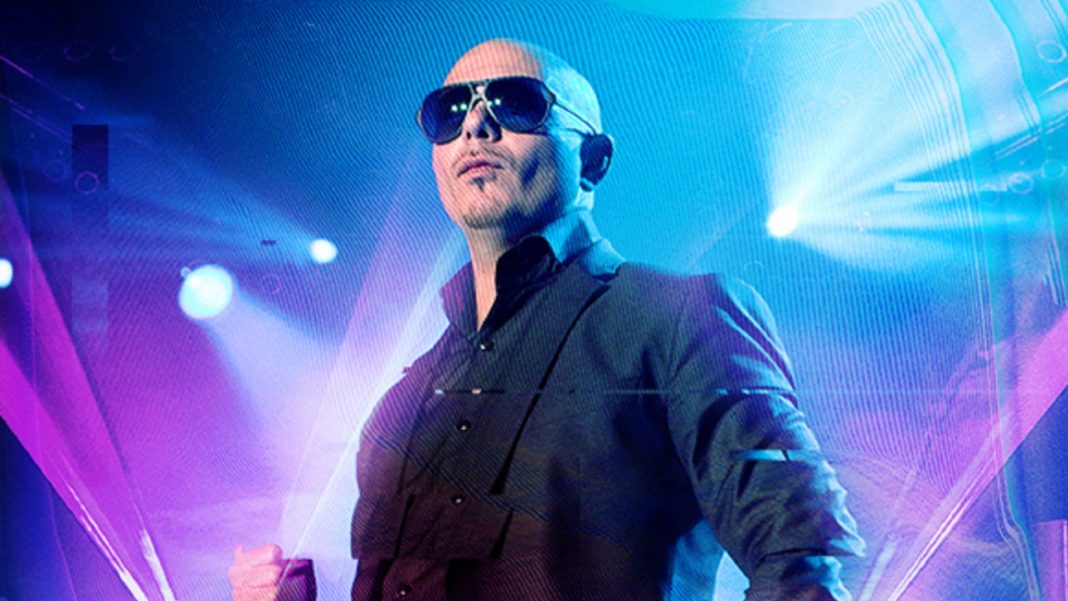 The Santander Arena announced today rapper Pitbull will be making a stop in Reading, PA on July 12th.

Exclusive venue pre-sale taking place Wednesday, May 1st, from 10am to May 2 at 10pm with code PITBULL19. Offer valid online only. General tickets go on sale Friday, May 3rd at 10am online at Ticketmaster and in person at the Weidenhammer Box Office at the Santander Arena.

Pitbull emerged from the South Florida rap scene to become an international superstar. His first recorded mainstream performance was on a solo track from Lil Jon’s 2002 album Kings of Crunk. In 2004, Pitbull released his debut album M.I.A.M.I. under TVT Records.

After re-branding himself as a pop artist, Pitbull’s released Planet Pit, featured his first US number one single “Give Me Everything”. His 2013 track “Timber”, topped the charts in twenty nations. He performed the song “We Are One (Ole Ola)” along with Jennifer Lopez and Claudia Leitte, which served as the official theme of the 2014 FIFA World Cup.