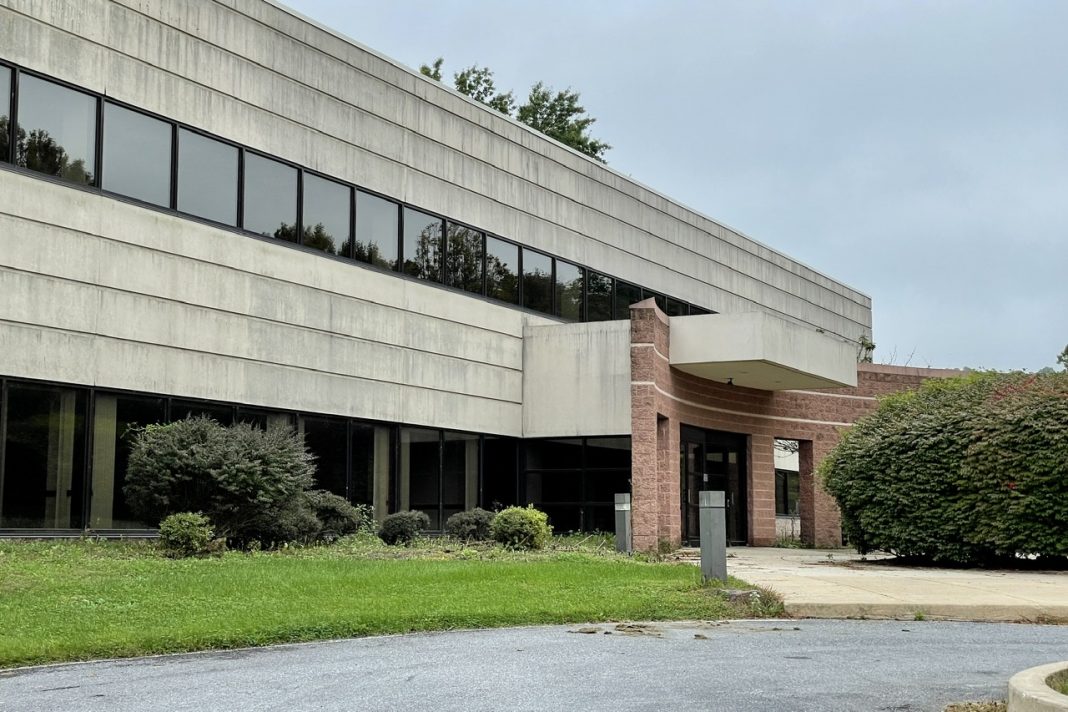 The Berks County Commissioners are considering plans to create a South Campus for County of Berks services, storage and community needs in the former Gai-tronics facility in Mohnton.

The new campus would be a long-term, cost-effective option to consolidate several County of Berks services that are currently leasing space at various locations throughout the County and to satisfy the growing need for secure storage and testing of election equipment. 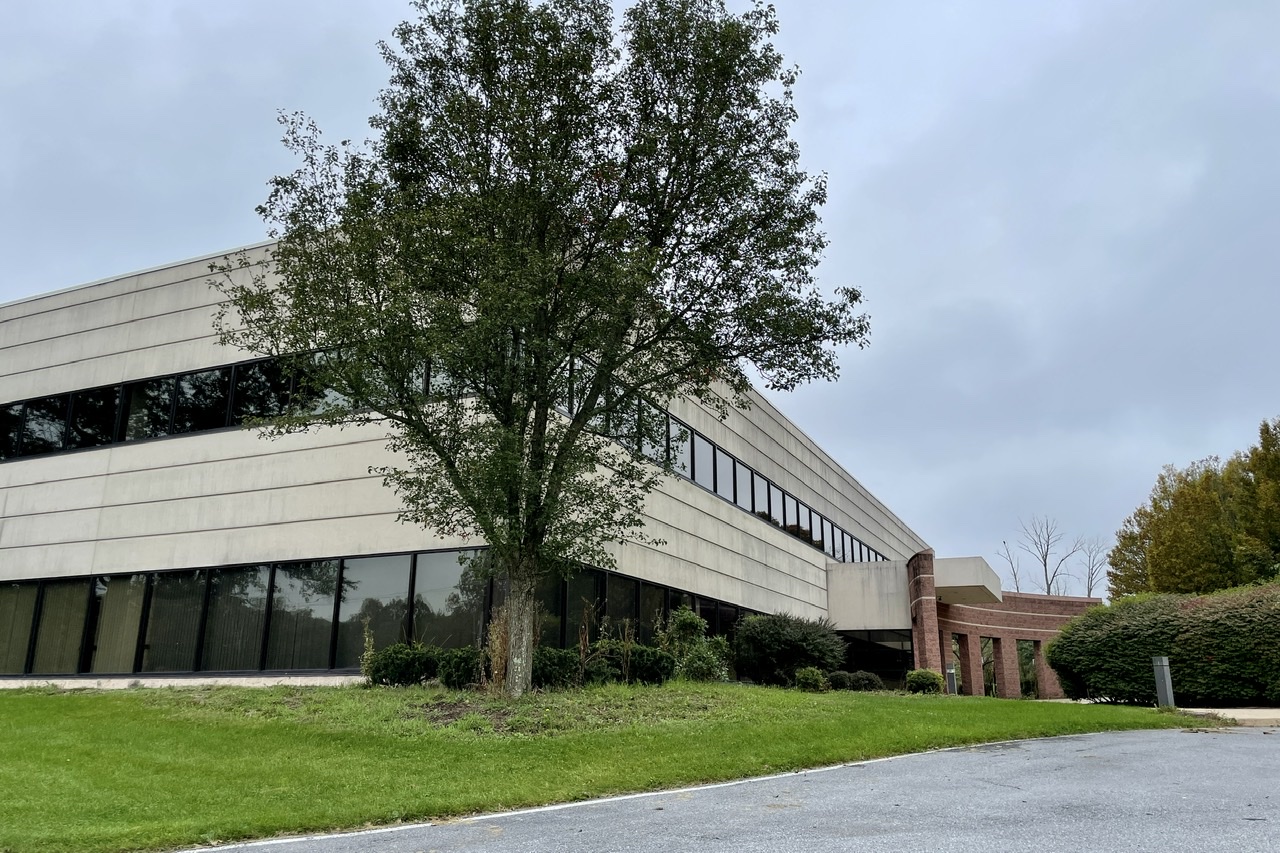 The BCNDC is proposing to lease 100,000 square feet of warehouse and office space in the facility to the County. The proposed agreement would allow the County to lock in at a 30-year fixed cost lease, shielding the County from potential costs increases. The proposed lease also includes $4 million worth of renovations for County uses. The County would pay for any additional renovation costs as needed. The Commissioners are expected to vote to approve the lease agreement during their Board meeting on Thursday, Oct. 7.

“The Redevelopment Authority and its nonprofit are always ready to assist County government with ideas and projects that reduce costs,” Pick said. “This proposal is another example of such a project.”

This plan arose during the County’s probe to identify a new facility to store election equipment since there is not enough space in the Agriculture Center warehouse for the addition of electronic pollbooks. While looking into both new construction and lease options, county officials determined that the former Gai-tronics facility would be ideal for the election equipment storage and several other pending needs. 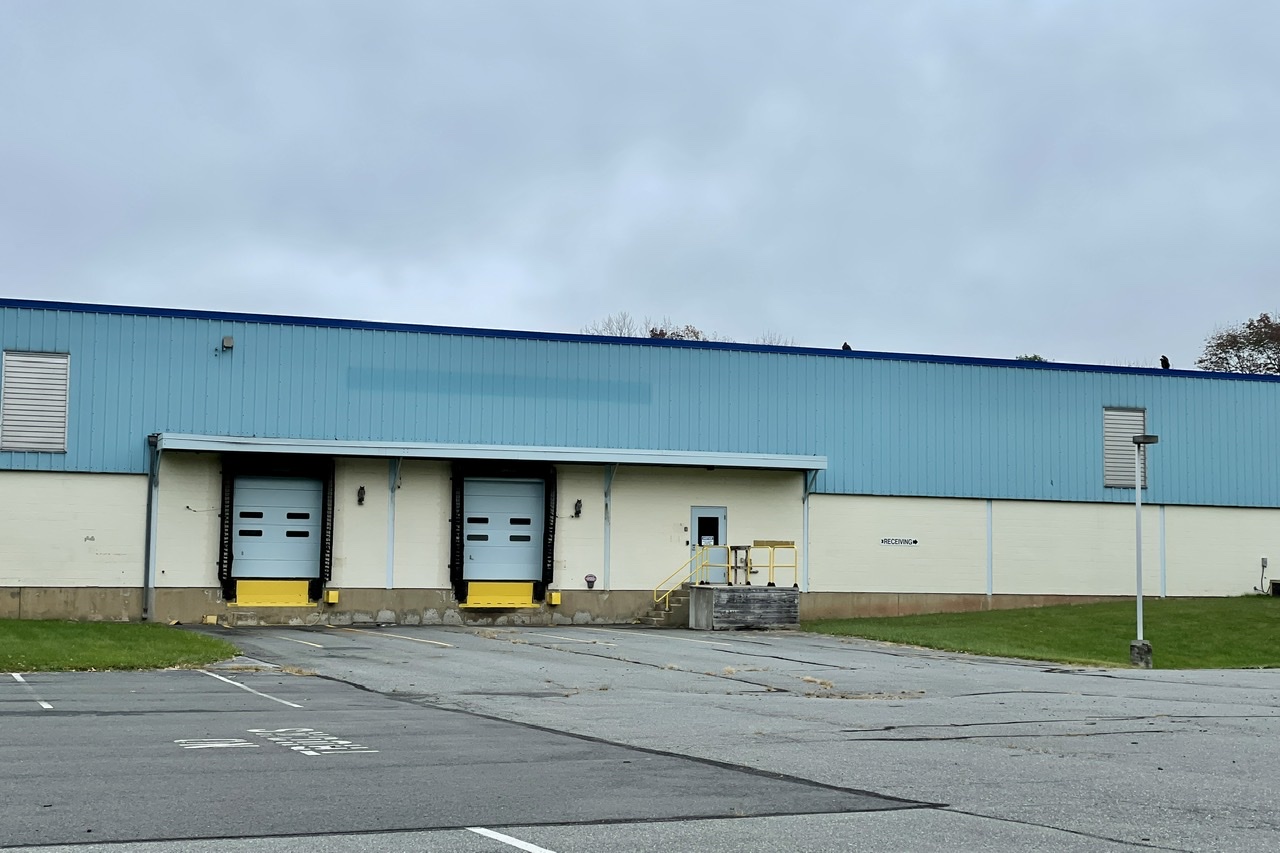 “This is not only a good opportunity to have the space we need for the election equipment, but it also frees up space at the Agriculture Center for the various agencies currently there to expand their services,” Commissioner Michael Rivera said.

The proposal would utilize the facility for the following needs and services:

The County will also explore the potential to relocate certain functions of the Department of Emergency Services to the site if it meets their technology and equipment needs. If the County is unable to relocate DES to the site, there are other County departments that could be moved from the Downtown Campus.

“The creation of a South Campus would bring several County functions under one roof and better serve our residents,” Commissioner Kevin S. Barnhardt said. “This is a perfect opportunity at a great location with a facility that we can really customize to meet our needs and increase access to County services as we plan for the future.”