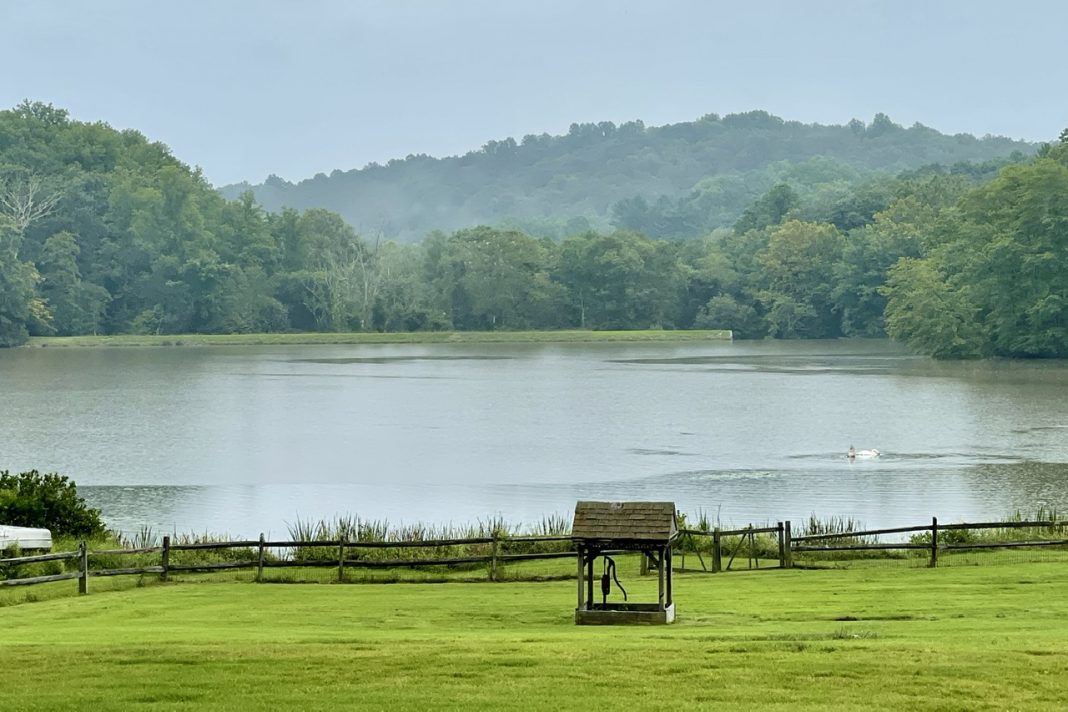 Sweeping into the region on Wednesday, September 1, the remnants of Hurricane Ida dumped several inches of rain in Berks County, causing lakes, streams, and roads to flood throughout the day and into the overnight hours.

According to Berks DES officials, a meeting was held between County, State and local officials, where the dam owner announced they had an engineer assess the damage, and did not believe there was an imminent threat.

As a precaution, Berks DES advised property owners downstream of the dam of its potential failure and possibility of evacuation.

To confirm the stability of the dam, an engineer from Pennsylvania Department of Environmental Protection, Division of Dam Safety, completed an assessment of the dam on Sunday, September 5.

The DEP engineer concluded that the dam did sustain damage, which is assumed to have occurred during the high water levels from Ida passing through the region. The DEP does not expect the damage to have any further impact on the ability of the dam to continue its job.

Officials say the DEP will be working with the owner to ensure conditions at the dam are managed in a way to even further reduce risk and have repairs completed as soon as possible.

No further impact is expected to those downstream of the dam.