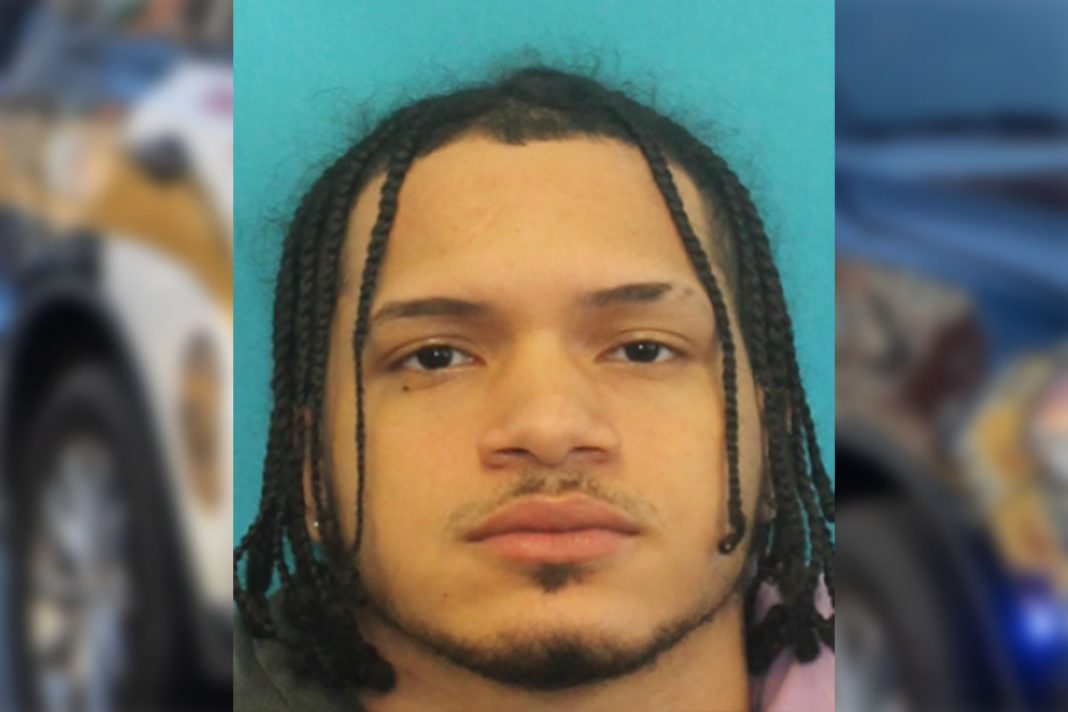 Update: U.S. Marshals arrested Deivis Gutiérrez-García in the Bronx, NY in connection with the shooting death of Jackson Reyes-Negrón on February 26, 2022 in the 1000 block of Green Street. https://berksweekly.com/crime/u-s-marshals-assist-reading-police-with-the-arrest-of-homicide-suspect/

The Reading Police Department announced Thursday afternoon that a reward of up to $10,000 has been offered by Crime Alert Berks County for information leading to the arrest of a suspect wanted in a homicide investigation.

Deivis Gutiérrez-García is wanted on a criminal homicide charge after a fatal shooting in February.

The shooting occurred in the 1000 block of Green Street in Reading on February 26, 2022, at approximately 1:26pm. The shooting resulted in the death of Jackson Reyes-Negrón.

The investigation led by Criminal Investigator Daniel Cedeño resulted in an arrest warrant for Homicide Charges on Deivis Gutiérrez-García.

A reward of up to $10,000 is being offered by Crime Alerts of Berks County for information leading to the arrest of Gutierrez-Garcia.