2 in Custody after Riding ATVs, Dirt Bikes through Bern Township 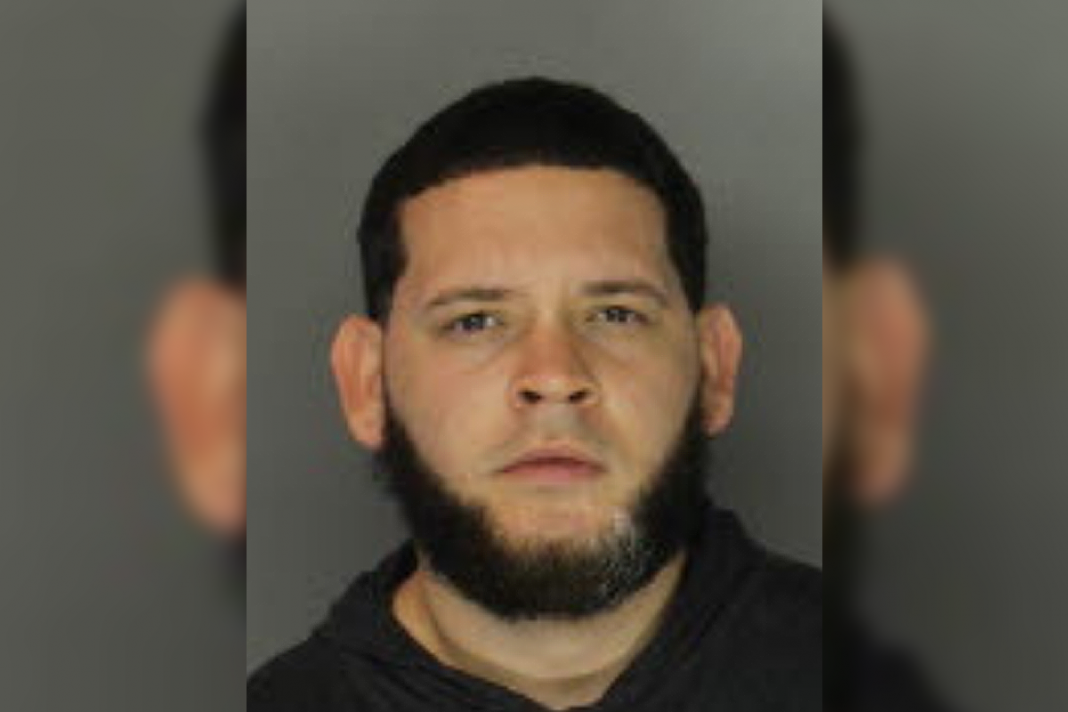 Police have taken two people into custody after a group of riders allegedly rode recklessly through parts of Bern Township, Saturday, August 29th.

According to Police, around 11:30pm, Bern Township officers received a 911 call advising that ATVs and motorcycles were driving recklessly in the area of 183 and W. Leesport Rd.

Officers attempted to stop the ATVs and motorcycles, however, a short pursuit ensued.

During the pursuit, one rider, later identified as Sammy Arce-Quiles, attempted to turn around on 183, but BTPD officers blocked his path before he fled on foot. After a brief foot pursuit, Arce-Quiles was located hiding in weeds and taken into custody.

Another rider, later identified as Luis Delgado-Cartagena, continued northbound on 183 and made a left onto Palisades Dr. before he drove off road before he cornered himself into a fence. Delgado-Cartagena attempted to flee on foot as well, but was quickly taken into custody.

Police say 3 other riders elude capture during the incident.

Cartagena of Lebanon is has been charged with DUI, fleeing law enforcement, trespass, possession of marijuana, and several traffic related charges.

Arce-Quiles of Lebanon has been charged with fleeing law enforcement, and several traffic related charges.