17 of the 27 defendants were arrested in the early hours of Thursday morning. The defendants were charged with violations of the PA Crime Codes, the PA Controlled Substance Act, delivery of controlled substances that include bulk amounts of fentanyl, cocaine, and heroin, and criminal use of communication facility.

In July 2022, detectives from Montgomery County identified a drug dealer operating in Norristown, PA, distributing and selling cocaine. The detective later learned that the drug dealer was being provided bulk amounts of cocaine by an organization with ties in Reading. After learning this information, Berks County and Montgomery County detectives collaborated to initiate an investigation called “Operation Caribbean Snowfall” to identify the method of this drug trafficking organization and identify the source(s) of the supplied drugs. 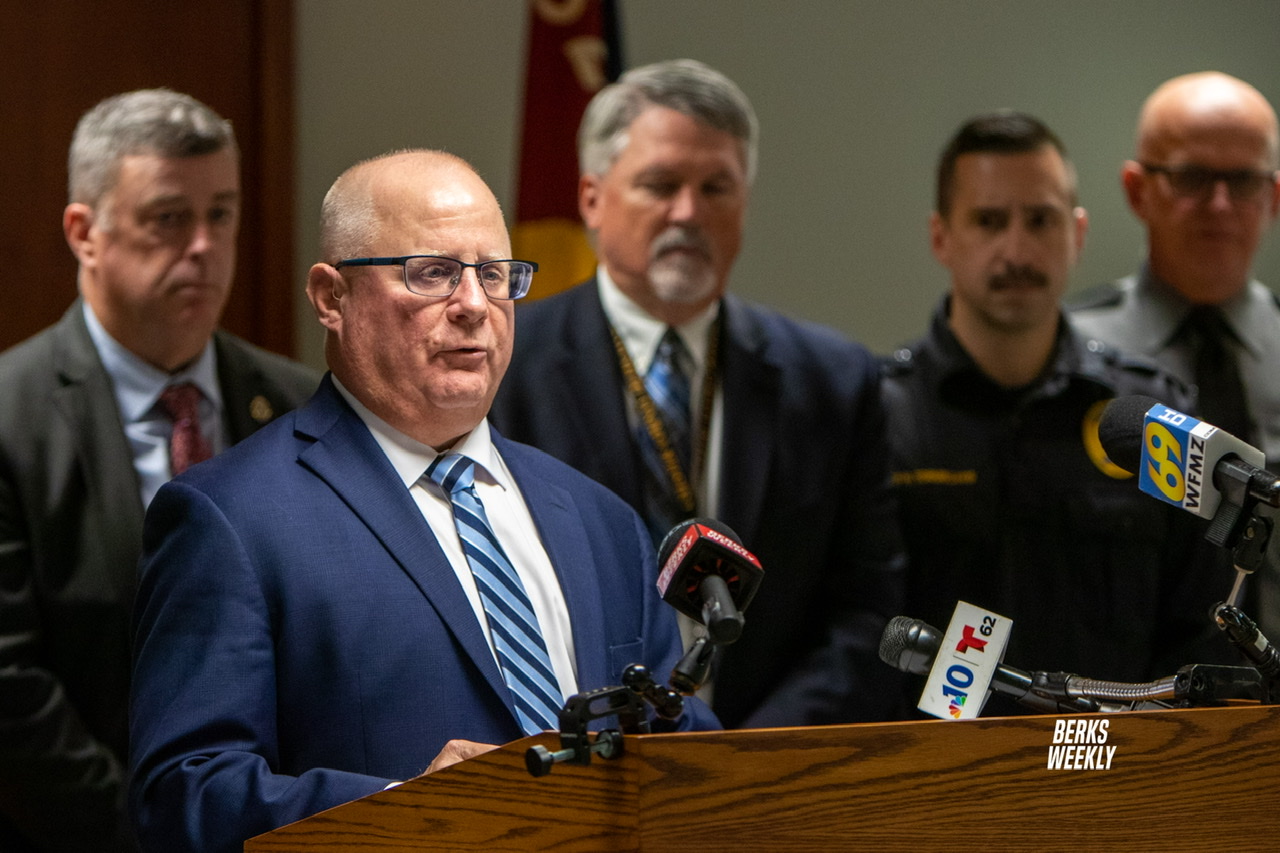 “During this investigation, we learned that Carlos Lopez Rosado, who was an inmate at the Federal Institute of Schuylkill County, was the leader of this organization. he was utilizing a cell phone to continue to facilitate deliveries of cocaine and fentanyl in all counties represented today”, District Attorney John T. Adams explained to the press about the leader.

During the early stages of the investigation, it became apparent that this drug trafficking organization may be linked to a United States Postal Service (USPS) case because they were investigating parcels of fentanyl and cocaine that were being shipped via USPS priority express mail. These parcels were originating from Mexico to Puerto Rico, and then, destined to be received In Reading, PA.

“It is very dangerous for our postal workers to be handling these drugs. I think that we have found out more about how drugs are being sent into our country via postal services”, DA John T. Adams said when being asked about the dangers of drugs being delivered through the mail.

To take down this drug ring, the best course of action to neutralize the enterprise had to be a non-consensual interception of Carlos Lopez Rosado’s source of communication. 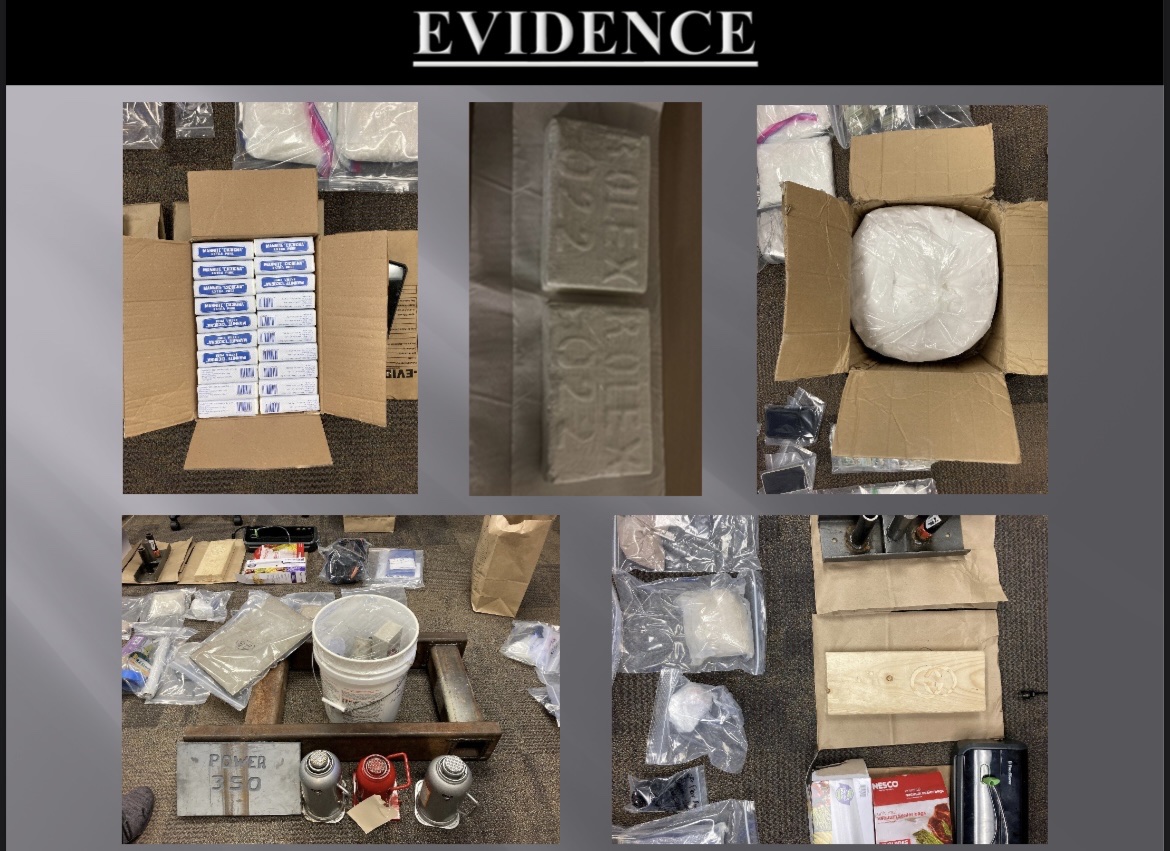 Due to the large area of the investigation, detectives from local counties teamed up with the Reading Police Department, Pennsylvania State Police, DEA agents, USPS inspectors, Homeland Security, and the Liberty Mid-Atlantic HIDTA. With these different law enforcement groups joining forces, they utilized all of their investigative sources, methods, and tools they had at hand to bring down this criminal organization.

At one point in the investigation, two undercover police officers purchased bulk quantities of illegal drugs to collect as evidence. In addition, a plethora of parcels that we destined for residences in Reading were intercepted and seized by the USPS Inspectors. Within these parcels were bulk quantities of the drugs. 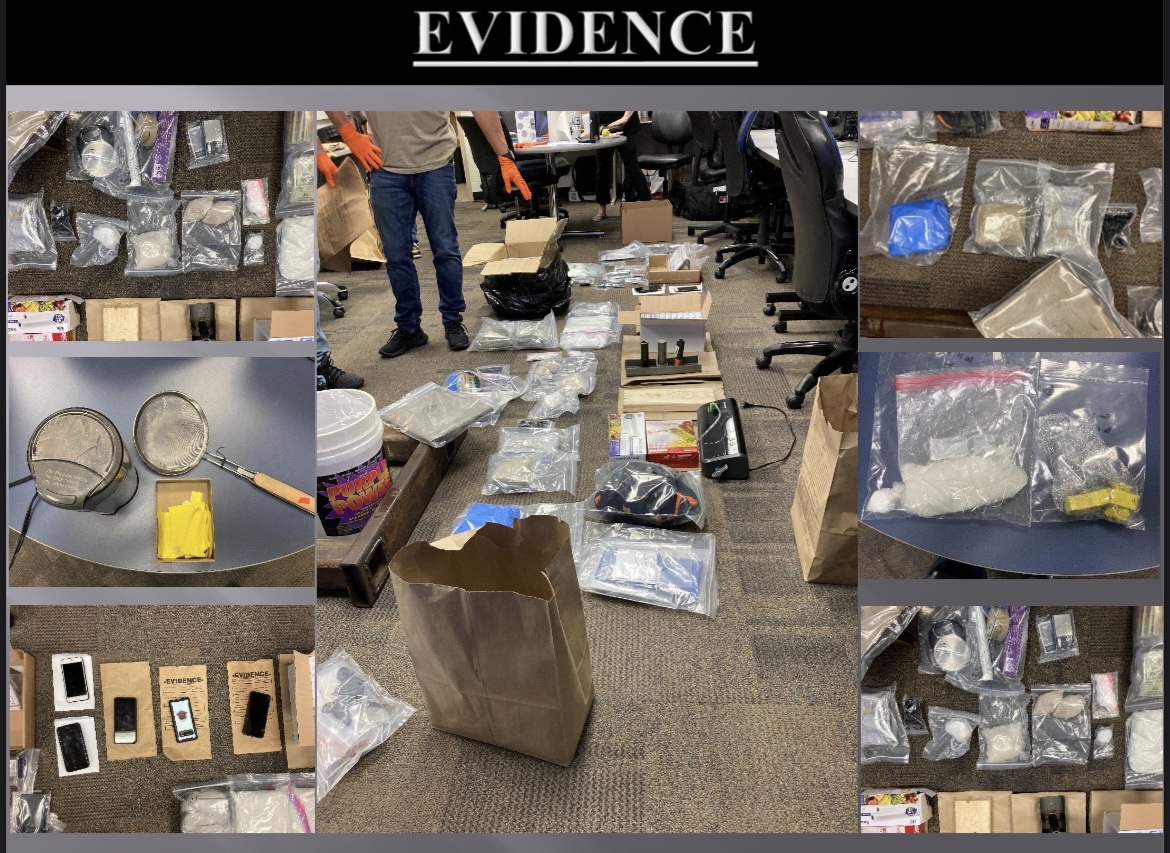 As a result of the investigation, the teams received search warrants for different residences all across the surrounding counties. They seized 27.5 kilograms of cocaine, 5.5 kilograms of fentanyl, 4 hydraulic floor jacks, 6 handguns, 4 “Drum Style” gun magazines, 120 rounds of ammunition, USD 60,000, 40 cellular phones, and an assorted amount of packaging material, processing equipment, and different cutting agents.

17 of the 27 defendants have been arrested and transported to the Sheriff’s Central Processing Unit and are currently waiting for their arraignment. 10 of the defendants are still at large. 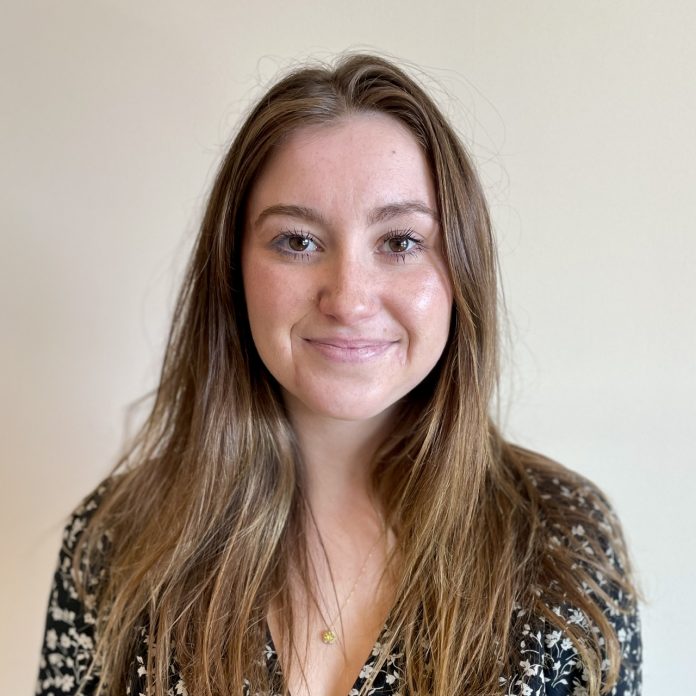