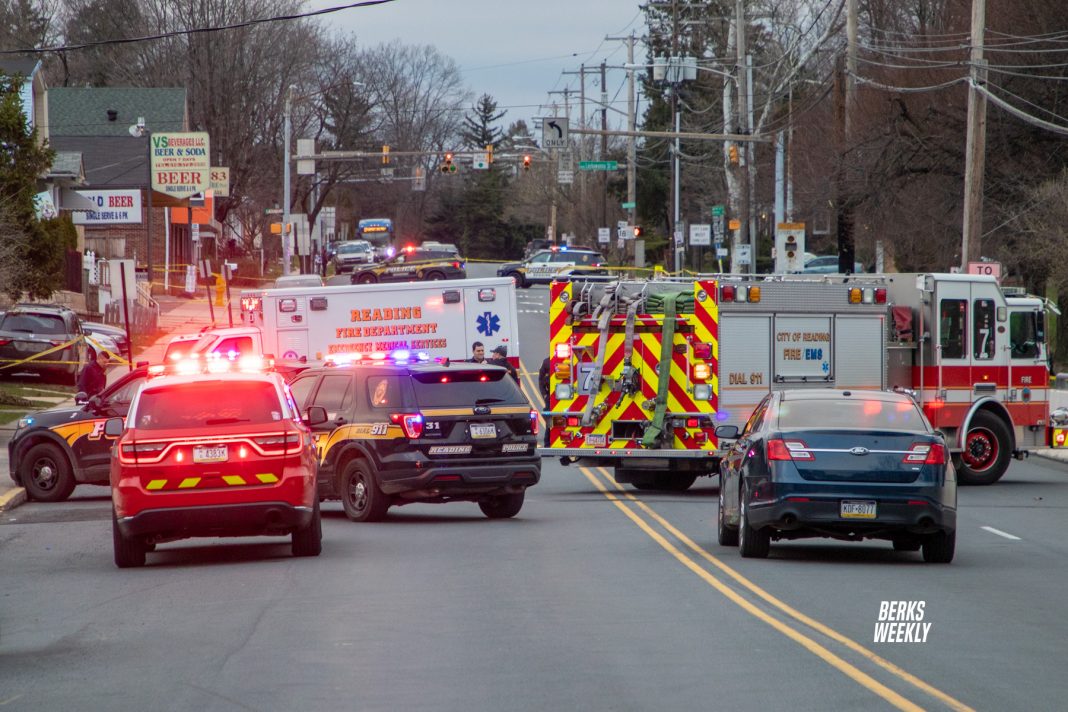 A Reading man has been charged with Murder following a fatal shooting that occurred in the 1400 block of Schuylkill Ave in Reading, on Friday, March 25, 2022, at approximately 5:17pm.

The Reading Police Department was called to the area of Lackawanna Street & Schuylkill Ave Reading for a shooting victim.

The victim, a 19-year-old male, was located deceased in the 1400 block of Schuylkill Ave.

As police responded, they were directed toward a vehicle which was fleeing the scene of the shooting.

Officers were able to locate and stop the vehicle in the area of the 700 block of Schuylkill Ave. The vehicle driver was identified as the shooting suspect, Wilson Ventura-Cruz, 18 years old.

Ventura-Cruz was taken into custody and charged with 1st Degree Murder and related charges.

The Reading Police Department is requesting that anyone with information on this incident please contact the department at 610-655-6116.