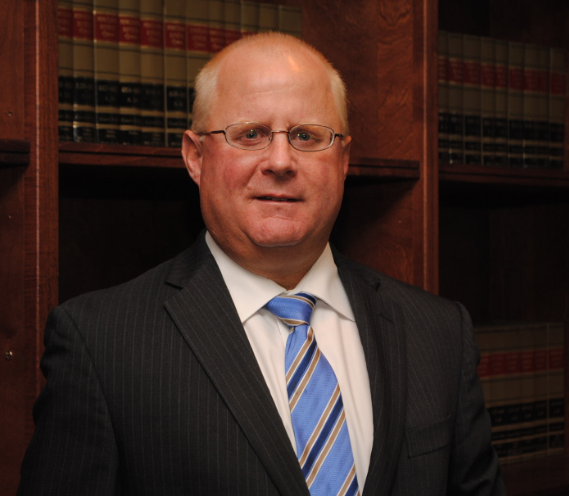 Berks County District Attorney John Adams has officially issued a Public Health Alert as the result of a rash of overdoses that occurred over the past weekend of December 7th and 8th, 2019 in the Borough of West Reading, the City of Reading, Exeter Township and Rockland Township.

A total of twelve overdoses were reported which required medical attention, three of which resulted in death. Detectives are awaiting results of toxicology reports from medical personnel in these cases.

“We, as law enforcement, are combating this epidemic that has plagued our community with every resource available to us” says Adams. “However, we also need your help. It is critical that the community remain vigilant and check on family and friends who may be using these dangerous drugs.”

The common denominator in these overdose investigations is a substance believed to be cocaine powder laced with an opioid, possibly fentanyl. The substances were packaged in clear plastic packets or baggies.

To prevent the possibility of others consuming this poison, Adams is asking that anyone with information should contact the police departments, or Crime Alert Berks. Phone: 1877-373-9913.