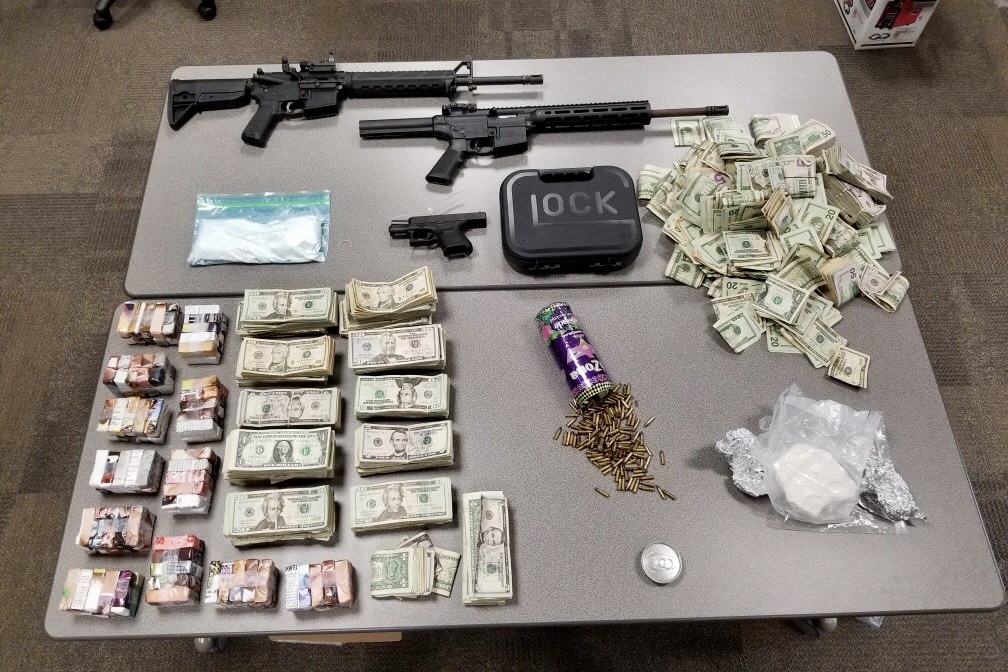 Detectives from the Berks County District Attorney’s Office have dismantled a large-scale illegal drug distribution network headquartered in the south side of the City of Reading.

According to Police, the organization peddled street-level quantities of heroin, fentanyl and cocaine from several homes in the 300 and 400 blocks of South 7th Street and surrounding neighborhood.

The organization utilized numerous sites within their territory as stash houses, points of sales and means to launder proceeds. 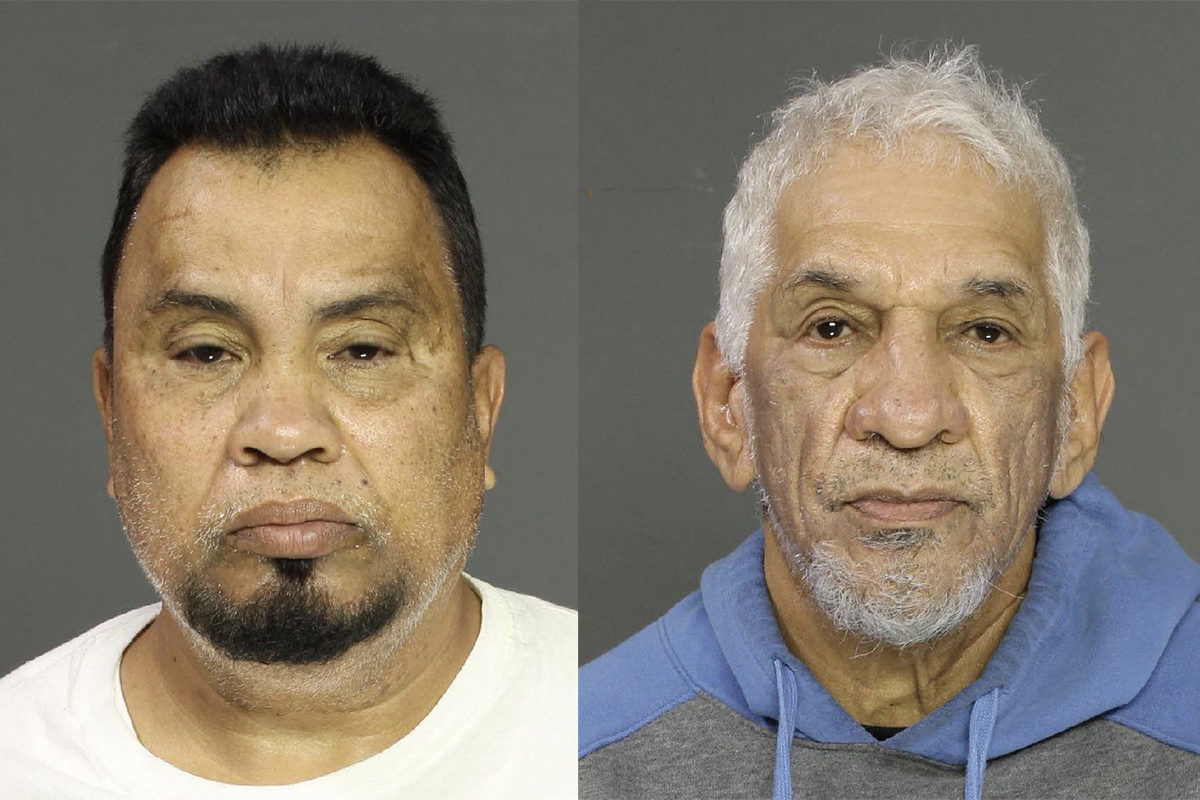 Detectives arrested the alleged leader of the organization, Luis Pacheco, and his main underling, Jose Antonio Torres-Rodriguez, while serving the search warrant at 343 S. 7th Street.

The defendants were preliminary arraigned before Magisterial District Judge Gail Greth. Bail was set at $1,000,000 for each defendant. Subsequently, they were committed to Berks County Jail.

Berks County Detectives were assisted in the investigation by Troopers from the Pennsylvania State Police, members of the Berks County Drug Task Force, and Officers from the City of Reading Police Department.

“The opioid crisis is an epidemic amid a pandemic and cannot be ignored. We will continue our efforts to stamp out the sources that are contributing to the scourge in our community” said District Attorney John T. Adams.