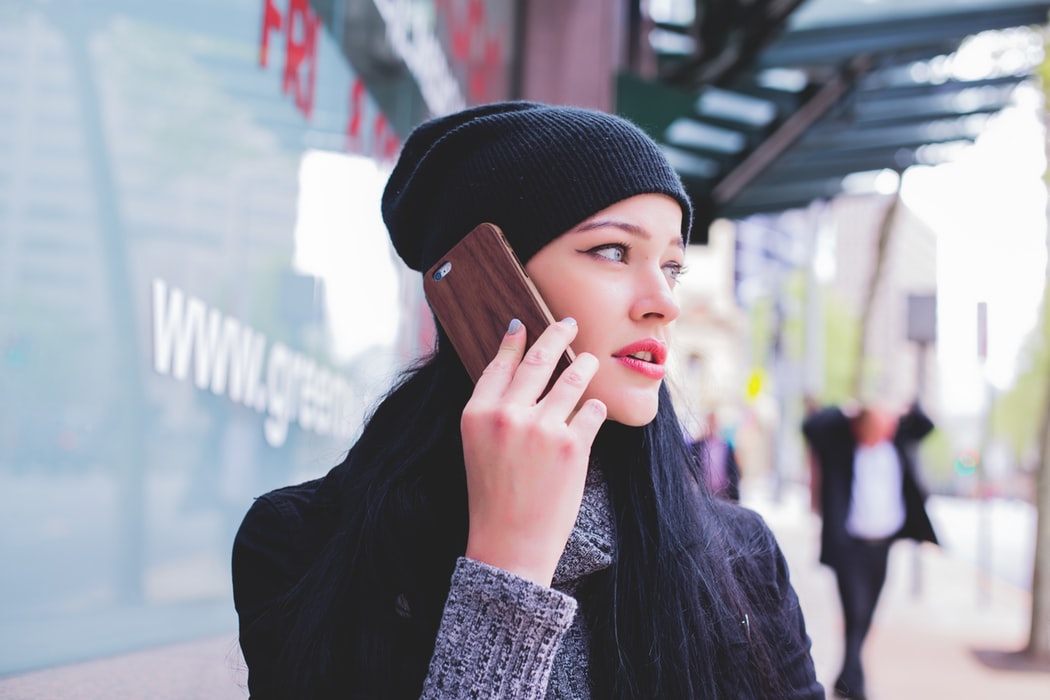 The Berks County District Attorney’s Office has received several complaints of what is being identified as a “Jury Duty” Scam. Victims will receive a call from unknown person/s claiming to be with the Sheriff’s Office. Victims are being told they failed to appear for Jury Duty and must now report to the courthouse.

The reported scam tactics are continually changing, but often share many of the following characteristics:

Generally, when law enforcement sets up an appointment with a citizen, it is at on an agreed upon date//time and at an agreed upon location. Meetings are not made by demanding the citizen to immediately respond to a police station or courthouse.

If you receive a similar call as described and are unsure if the call is real or not, call your local police department. Your local police department will be able to tell you if there is an active warrant for your arrest. Or call the Berks County Sheriff’s Office at 610-478-6240. The Berks County Sheriff’s Office can check on civil judgements and other legal paperwork to be served.

Along with contacting your local police department and or the Berks County Sheriff’s Office, you can also:

· Identify the telephone number
· Contact and file a complaint with the Federal Trade Commission at;
· (202) 326-2222
· https://www.ftccomplaintassistant.gov/Information