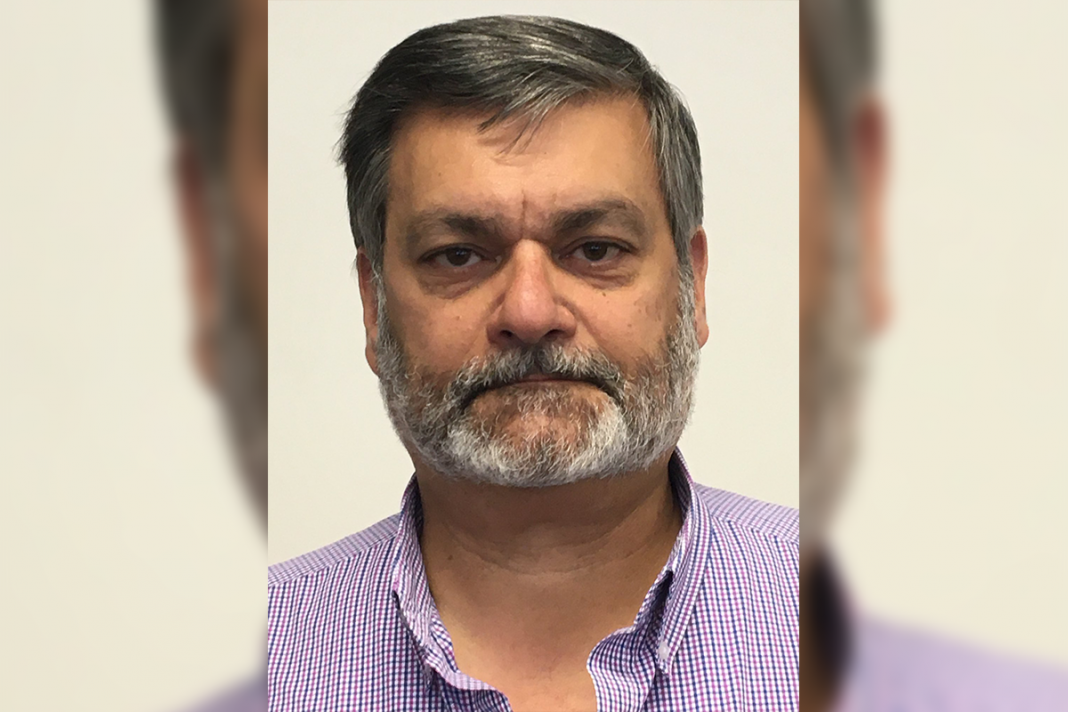 Later that month, the Berks County Detective’s Office initiated a criminal investigation. Through further investigation, detectives learned that Steven Haddad, current owner of the bus company, issued the payroll checks to his employees, even though he was aware that the Carl R. Bieber Inc. bank account utilized for payroll lacked the financial funding to cover the payroll expenses.

The Berks County Detectives interviewed at least twenty-nine employees who were issued payroll checks which were returned “NSF.”

In addition to the above listed financial loss involving the payroll checks, the employees were further victimized by being assessed administrative fees or service charges by the financial institutions due to the returned checks. The total was $786.50. The overall total financial loss suffered by the victims is $25,680.09.

Detectives say the investigation was delayed because the Haddad requested the opportunity to resolve this matter by fully compensating his twenty-nine employees.

He failed to do so. On June 17, 2020, the Berks County Detectives filed criminal charges of Bad Checks (50 Counts) against the defendant Steven Haddad, at Magisterial District Judge Gail Greth’s Office.

M.D.J. Greth issued an arrest warrant for the defendant. At approximately 3pm, the defendant reported to M.D.J. Greth’s office and surrendered. He was arraigned and his bail was set at $50,000.00 unsecured.