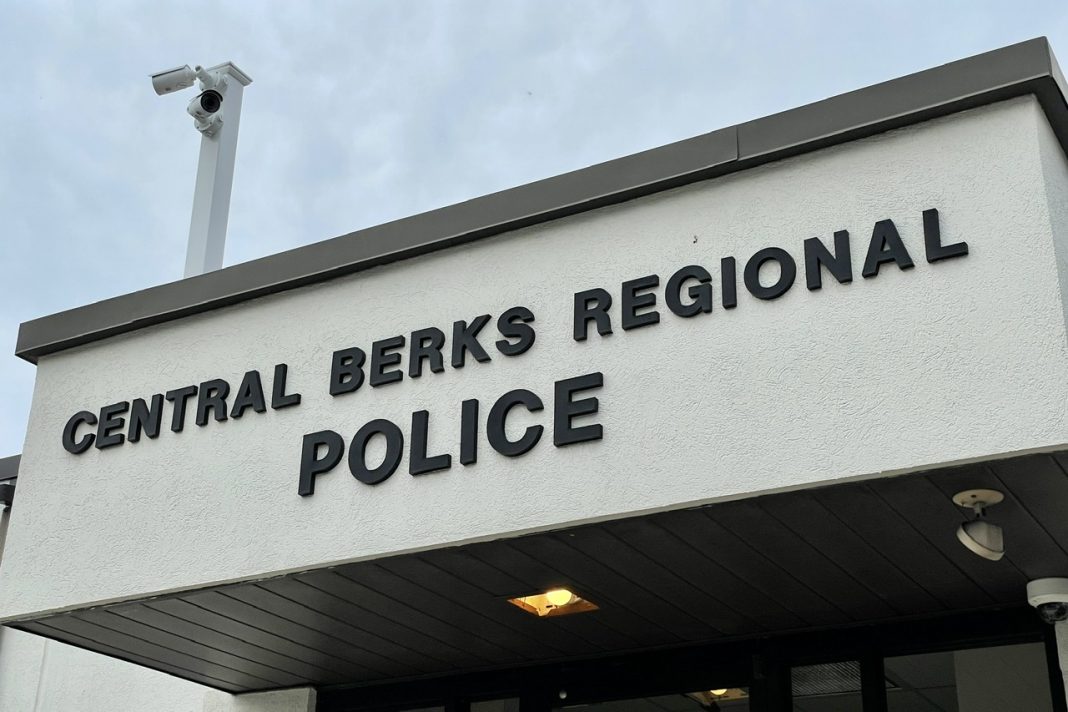 The Central Berks Regional Police Department is searching for 22 year-old Michael Melendez-Long, Jr., of Reading, who they say pistol whipped and assaulted a woman in her St. Lawrence Borough home on Friday morning.

According to investigators, at 5:47am, officers from the Central Berks Regional Police Department were dispatched to the Speedway gas station at 2855 Perkiomen Avenue in Saint Lawrence Borough for a report of a female that had come in to the store that appeared to have been assaulted and was asking for help.

Responding officers arrived and learned from the victim that she had been assaulted at her residence in the 3100 block of Perkiomen Avenue in Saint Lawrence Borough by a male acquaintance, later identified as 22 year-old Michael Melendez-Long, Jr., of Reading.

Melendez-Long had fled the area on foot in to the Reiffton area in neighboring Exeter Township. Issuing a shelter in place order for the area, Central Berks Regional Police and Exeter Township Police officers canvassed the area with the assistance of the PA State Police Aviation Section but were unable to locate Melendez-Long.

Police say the 19 year-old female victim was transported to Reading Hospital where investigators met with her. She advised that she awoke early Friday morning to Melendez-Long inside her apartment, where he does not live, and he proceeded to assault her by “pistol whipping” her numerous times in the face and head with a handgun.

The victim was able to escape and flee to the Speedway gas station where the original 911 call was placed.

The victim was treated and released from Reading Hospital with numerous injuries to her head and face.

As a result of the investigation, an arrest warrant was issued for Melendez-Long, charging him with Burglary, Criminal Trespass, Aggravated Assault, Simple Assault, Unlawful Restraint, False Imprisonment, Persons Not to Possess a Firearm, and Possessing Instruments of a Crime.

Anyone with information on the whereabouts of Melendez-Long is asked to contact Detective Sergeant Deron Manndel of the Central Berks Regional Police Department at 610-779-1100 EXT. 235, dmanndel@centralberks.org, or contact Berks County Dispatch at 610-655-4911.