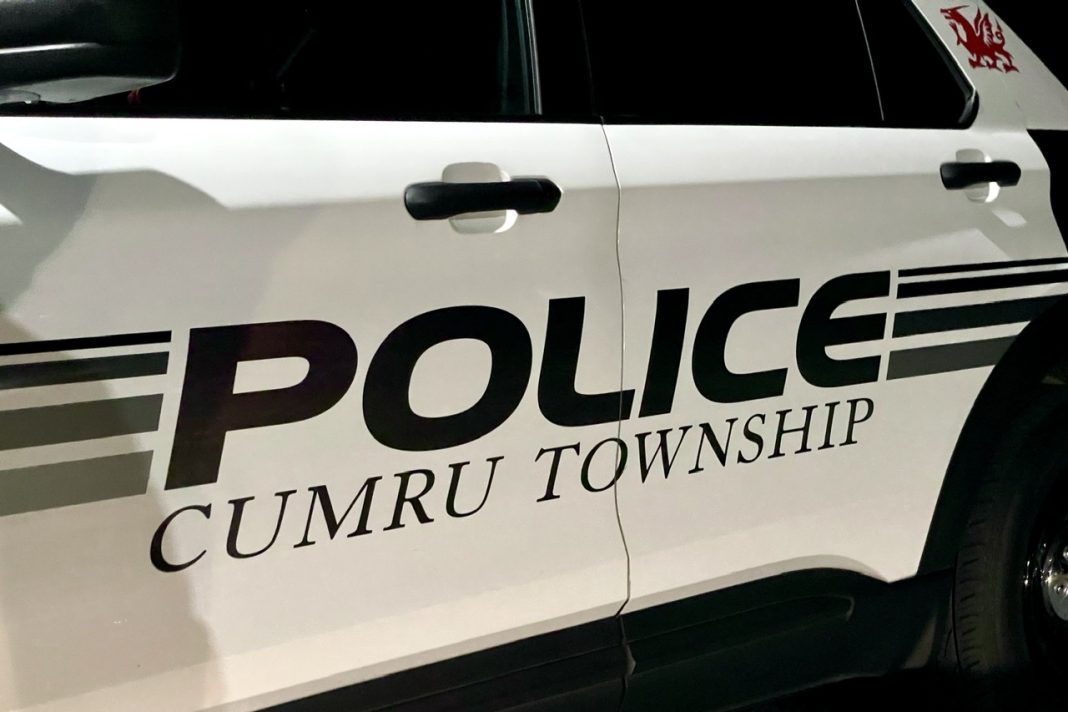 The Cumru Township Police Department is investigating after shots were fired in the parking lot of a sports bar on Lancaster Pike early Friday.

On Friday December 31, 2021, at 1:59am, police were called to the Viva Mexico Sports Bar & Grill, located at 2233 Lancaster Pike, for reports of shots fired in the parking lot.

Investigators say when officers arrived to the scene, they received information that several males were arguing in the parking lot, threatening to pull out guns. It was reported one male brandished a handgun, and the two groups of males separated to the opposite sides of the parking lot. Subsequently at least one shot, possibly two were fired.

Police say at least one shot was fired from the Auto Zone parking lot, located on the north side of Viva Mexico Sports Bar & Grill. No one was injured in the alteration, or by stray bullets.

Investigators added that, after the shot was fired, patrons quickly fled the lot. The involved vehicles were described as a red vehicle, and white vehicle. Both vehicles fled the lot heading in opposite directions, north and southbound on Lancaster Pike.

Police did recover ballistic evidence from the parking lot of the Auto Zone and are continuing to investigate the incident.

Anyone with information concerning the incident or the individuals involved is asked to contact the Cumru Township Police Department at 610-777-9595. Anonymous tips can be submitted to Crime Alert Berks at 1-877373-9913.