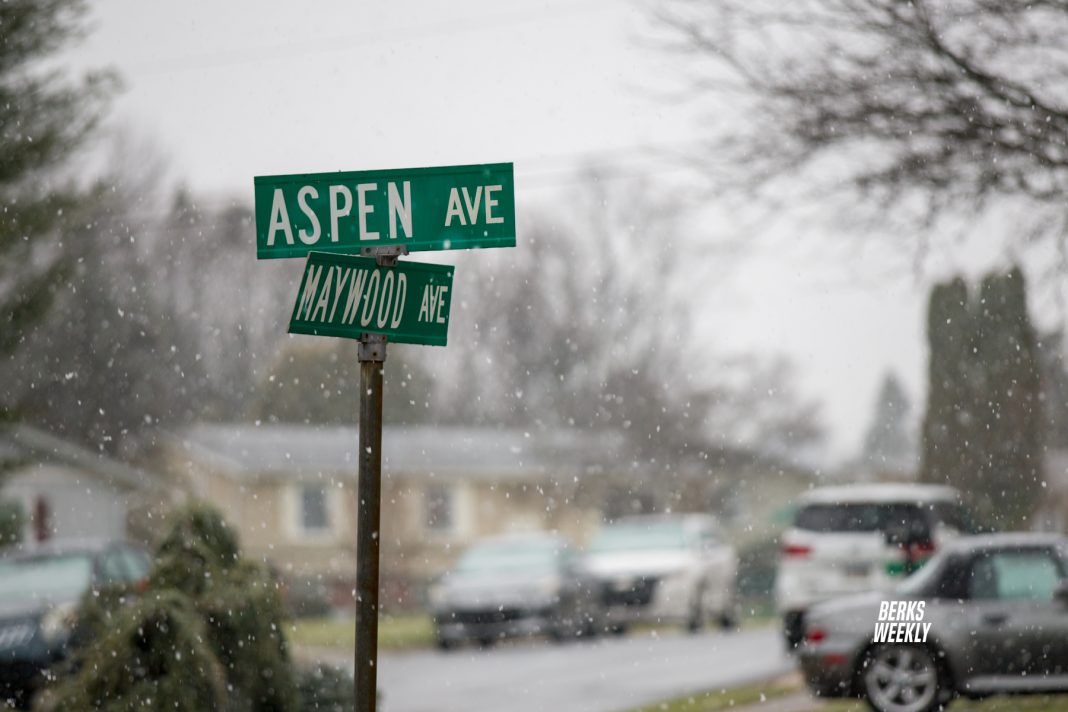 Berks County Detectives are investigating a Homicide which occurred in a home on Maywood Avenue in South Heidelberg Township Sunday evening.

According to Detectives, on Sunday, December 13, 2020, at approximately 9:06pm, Police received a 911 call from a female at a residence in the neighborhood.

“The female caller was emotional and most of the information she was providing was unintelligible” said Detectives in a statement.

Upon  arrival, first responders performed CPR to the victim, described as a 39 year old male, who had a penetrating wound to his chest. He was then immediately transported via ambulance to the Trauma Center at Reading Hospital.

The victim was pronounced deceased by medical staff at 10:15pm. Detectives say an autopsy will be performed on Monday.

The Berks County Coroner’s Office is in the process of notifying the victim’s next of kin.

“At this time, we are in the very early stages of this joint investigation and as more information is developed and the investigation progresses, we will provide additional updates.”

The Berks County District Attorney’s Office states there is no threat or danger to the neighborhood or community, that the investigation thus far confirms that this is an isolated incident.