An 18-year-old has died from a stab wound during a fight that took place in Reading’s City Park Thursday afternoon, according to an update Friday from Reading Police.

Police and EMS were dispatched to the area of North 11th Street and Washington Street around 3:33pm, September 8, 2022, for the report of a fight and possible stabbing near the basketball court area of the park.

Officers arrived on location and located the victim, identified as Jose E. Rosa-Ramos, with a stab wound. The victim was transported to Reading Hospital where he succumbed to his injuries. 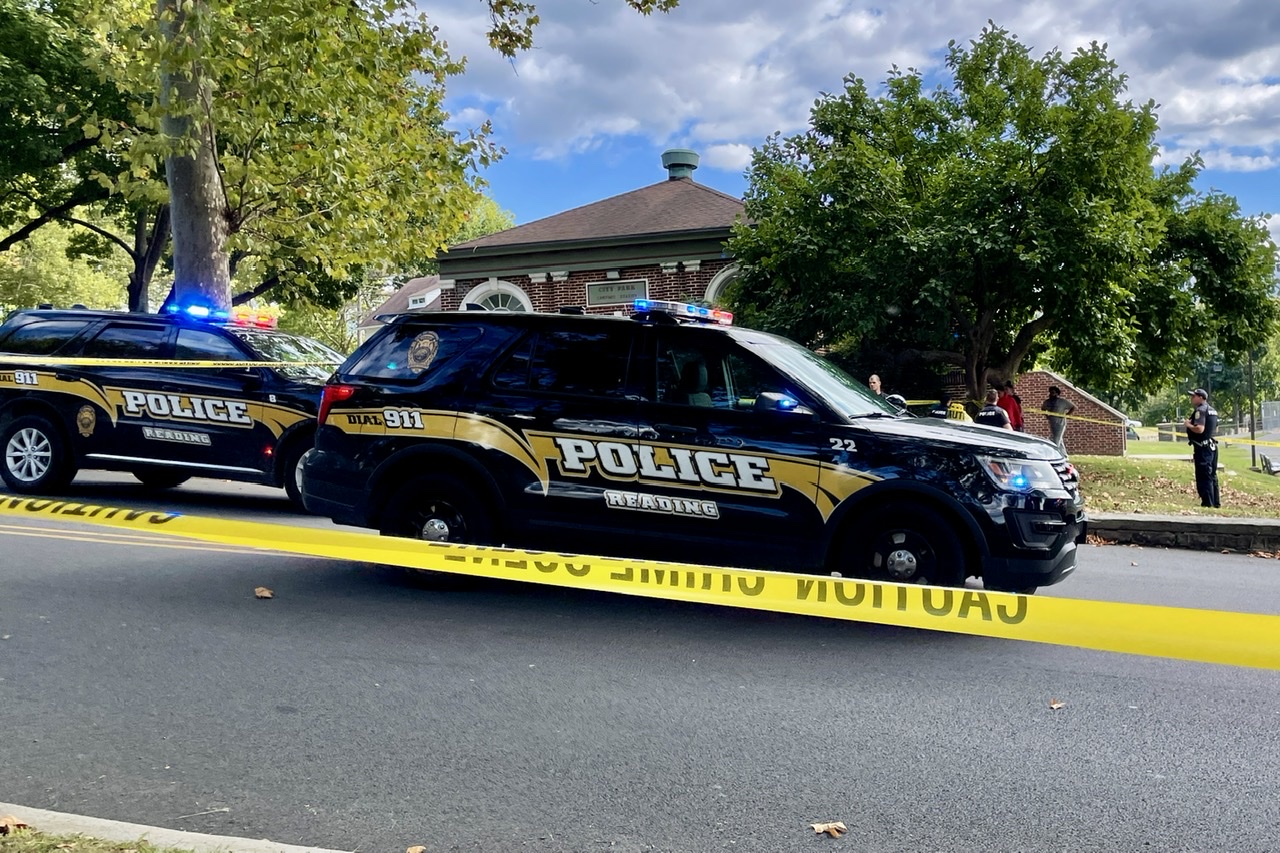 The investigation into the incident has indicated the fight that the involved the stabbing of Rosa-Ramos was the result of an on-going dispute between some of the participants of the fight. During that incident, other parties, including the victim became involved in the fight, which resulted in the fatal stabbing of the victim.

At the time of the incident, the suspect was described as a male wearing a ski mask, black shirt and gray shorts. Police say the suspect is still at large.