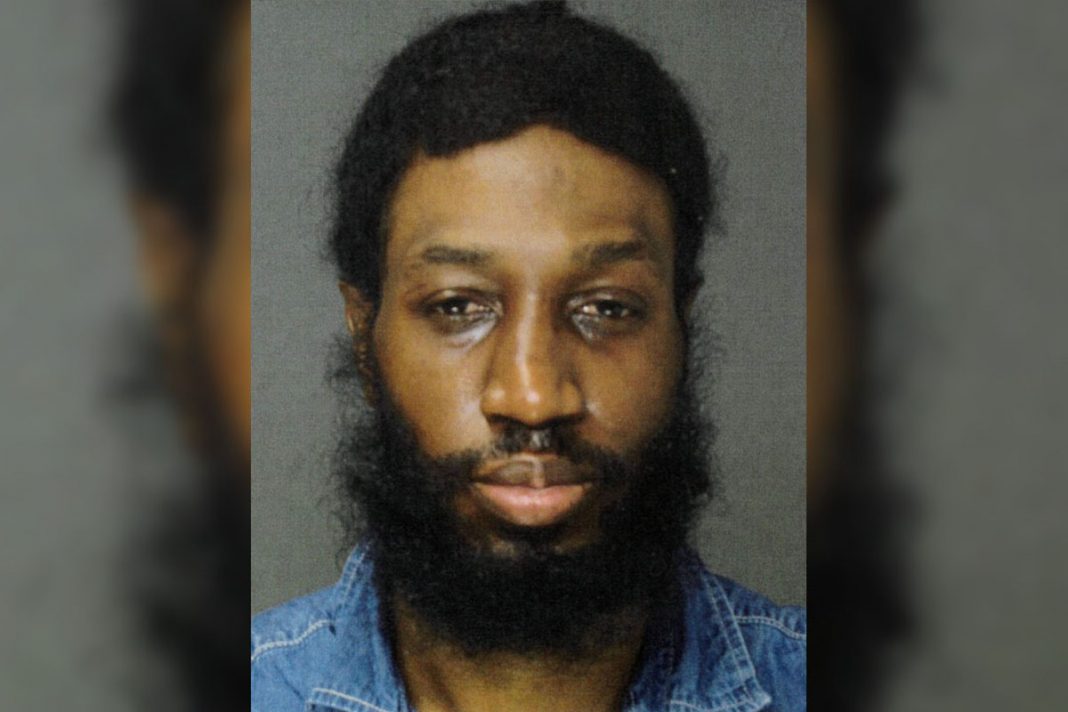 The Reading Police Department has arrested a suspect linked to a sexual assault of a 14-yea-old girl that occurred in the 1200 block of Hill Road last week.

The investigation began when officers responded to the hospital on March 16, 2022 for a report of a sexual assault. The 14 year-old victim reported to police that she was walking to school and was abducted, taken to a different location, and sexually assaulted twice.

Over the last 6 days, the investigation led investigators to a suspect, who police have identified as 39 year-old Sean Samuels.

Samuels was arrested in Hamburg Tuesday evening, March 22, 2022, without incident. Investigators added that they were able to make a positive ID through a fingerprint match, DNA evidence is pending.

“I want to commend and thank the Investigations Division for dedicating their effort, time, and focus working around the clock since the incident happened to take the suspect out of the streets,” said Chief Tornielli. “The impeccable work of the officers assigned to this case should restore the calm to the community disturbed by this horrendous incident.”

“My sincerest gratitude to everyone at the Reading Police Department, especially the officers that led this investigation,” said Mayor Morán.

“We now trust that the judicial system will ensure this man never hurt another innocent person in Reading nor any other place. I hope the diligent work of the Police Department showed any delinquent that we have the means to find you, capture you and process you.”

Samuels is currently being held on charges and a probation violation. Police say there is no current danger to the public relative to this individual.