Man Calls 911 on Himself After Robbing Bank in Morgantown 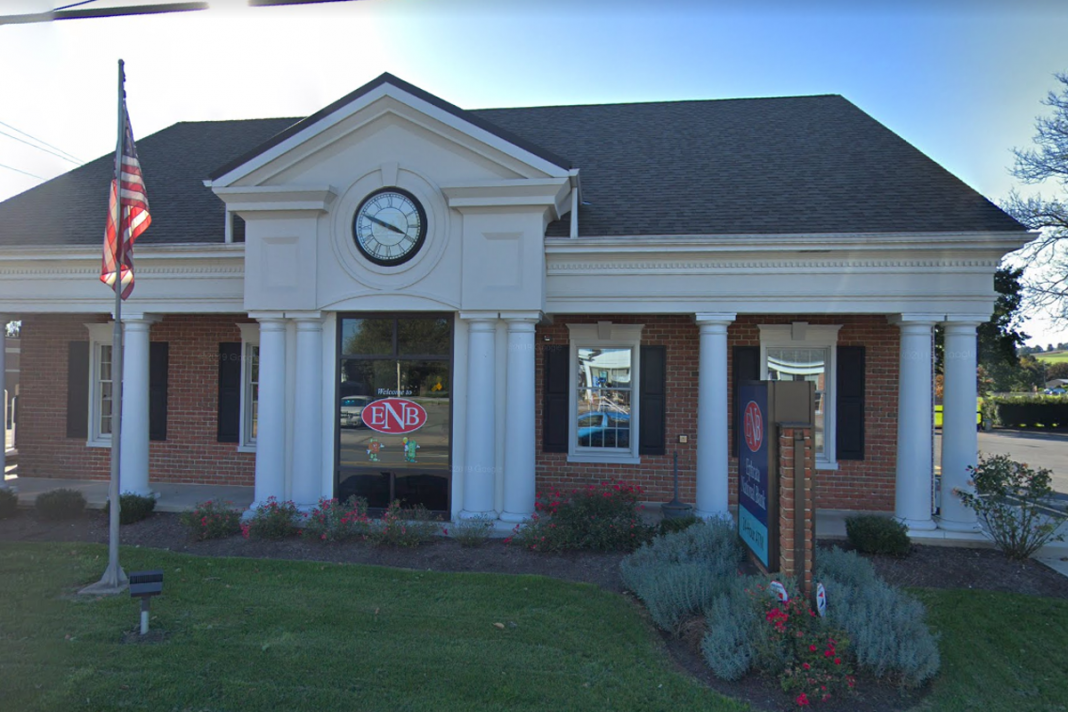 Caernarvon Township Police responded to a report of a bank robbery Monday afternoon at the Ephrata National Bank in Morgantown. Berks County Dispatch advised police the male was described as 5’5″, wearing a blue wind breaker and blue jeans.

Assisted by Robeson Township Police, both responding departments were advised that the male displayed a note to the teller saying he had a gun and fled in an unknown direction after being given cash, in an unknown amount. Employees stated no weapon was displayed. 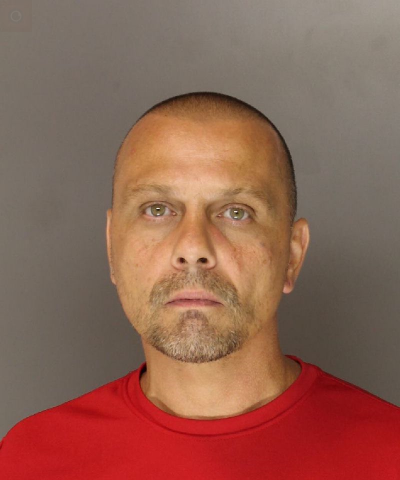 Caernarvon Township Police responded to Honey Brook and contacted State Police in Embreeville to request their assistance in the capture of Pierce. Prior to Caernarvon Police arriving, State Police already had the Pierce in custody and recovered all of the stolen cash.