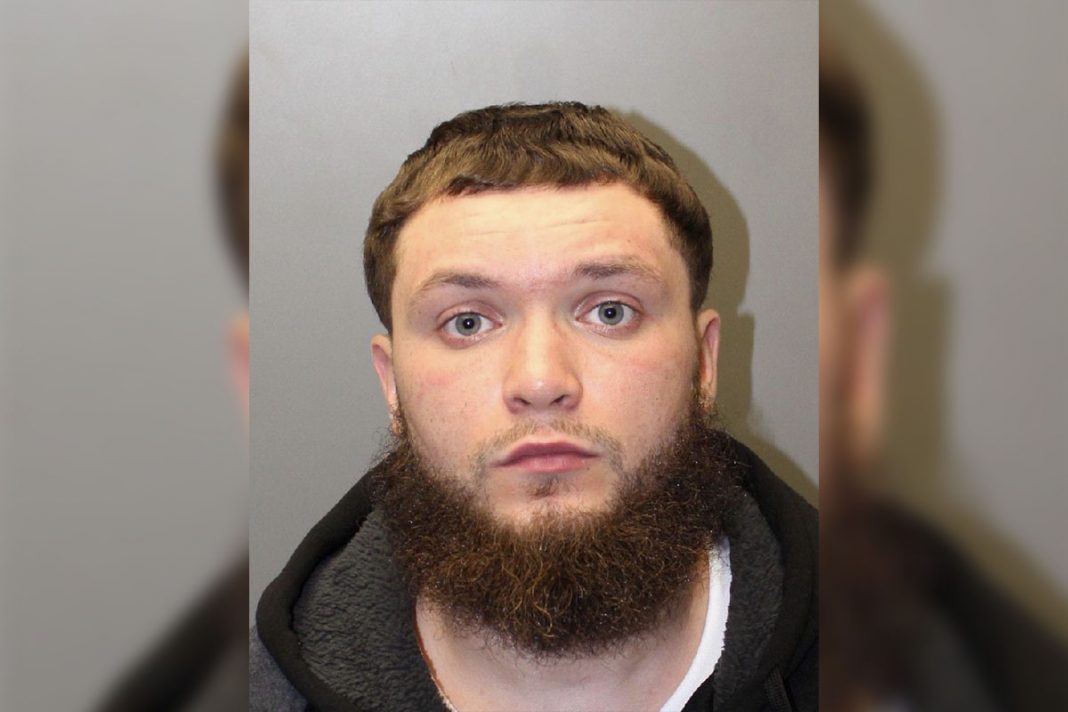 A Mount Penn man faces felony drug possession charges following an almost two month police investigation and the raid of his home on Woodvale Avenue. Matthew McClain, 24 years-old, has been charged with possession of Methamphetamine, intent to deliver, drug paraphernalia, and more.

In late January into early March of 2022, the Reading Police Vice Unit and the Berks County Detectives initiated a drug investigation involving McClain. Detectives say they received information that McClain was dealing methamphetamine from his residence in Mount Penn.

On Wednesday, March 9, 2022, investigators obtained a search warrant for a home in the 2000 block of Woodvale Avenue. The search warrant was issued by Magisterial District Judge Sandra L. Fegely.

In the early morning of Friday, March 11th, 2022, the Berks County Emergency Respond Team served the search warrant on the home. McClain was apprehended inside the residence without incident.

As in every criminal case, the fact that an arrest occurred or a complaint has been filed is merely an accusation, and the defendant Matthew McClain, is presumed innocent until and unless proven guilty.