A man has been hospitalized Tuesday night after being shot in Southeast Reading, according to Reading Police.

Police and EMS responded to the 1100 block of Spruce Street around 7:45pm for multiple calls of multiple shots fired in the area. According to emergency radio traffic, a victim was found with a gunshot wound to the chest.

Police later confirmed a 41-year-old male was shot in the 1100 block of Muhlenberg Street. The victim was transported to Reading Hospital for treatment and is expected to survive. 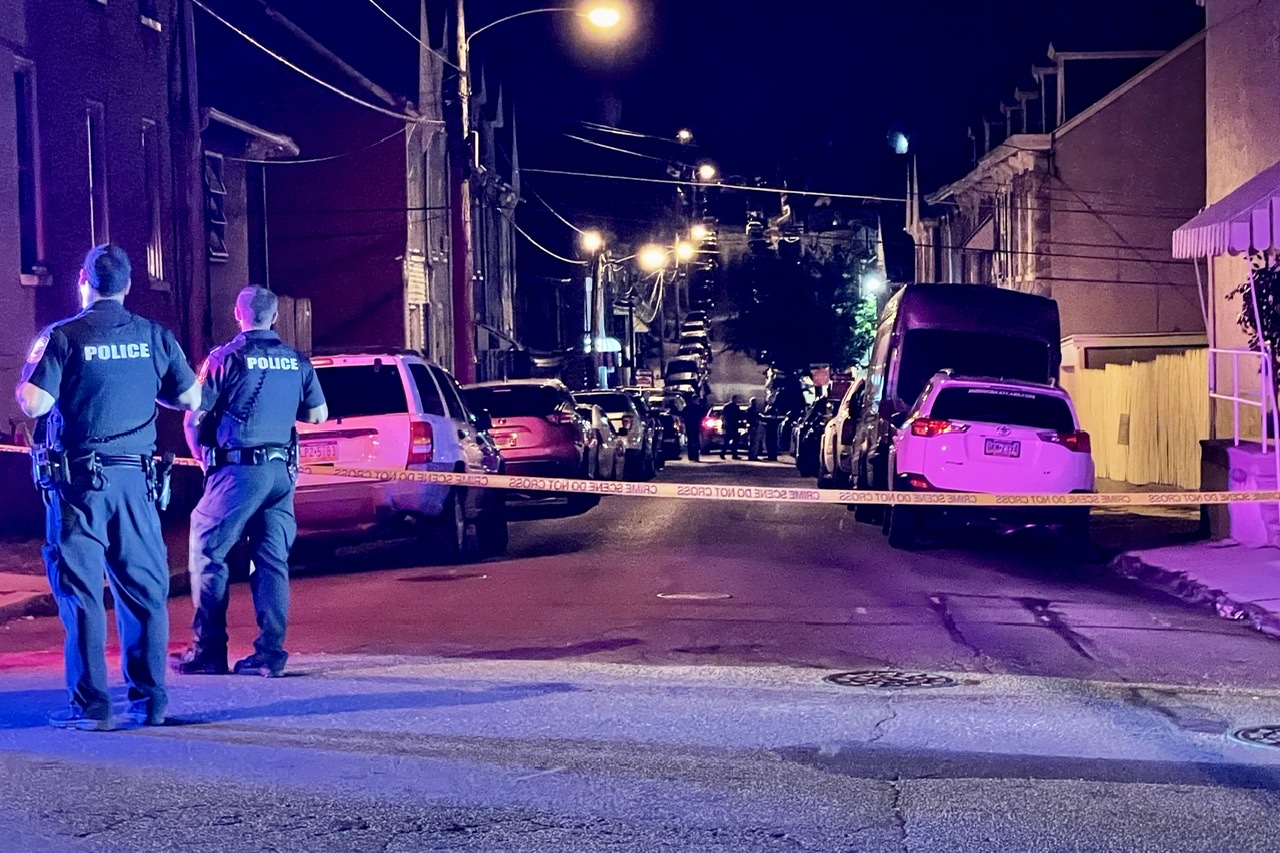 Police also said they have a subject in custody, but cannot confirm if they are the shooter at this point of the investigation. They also stated that there is no risk to public safety.