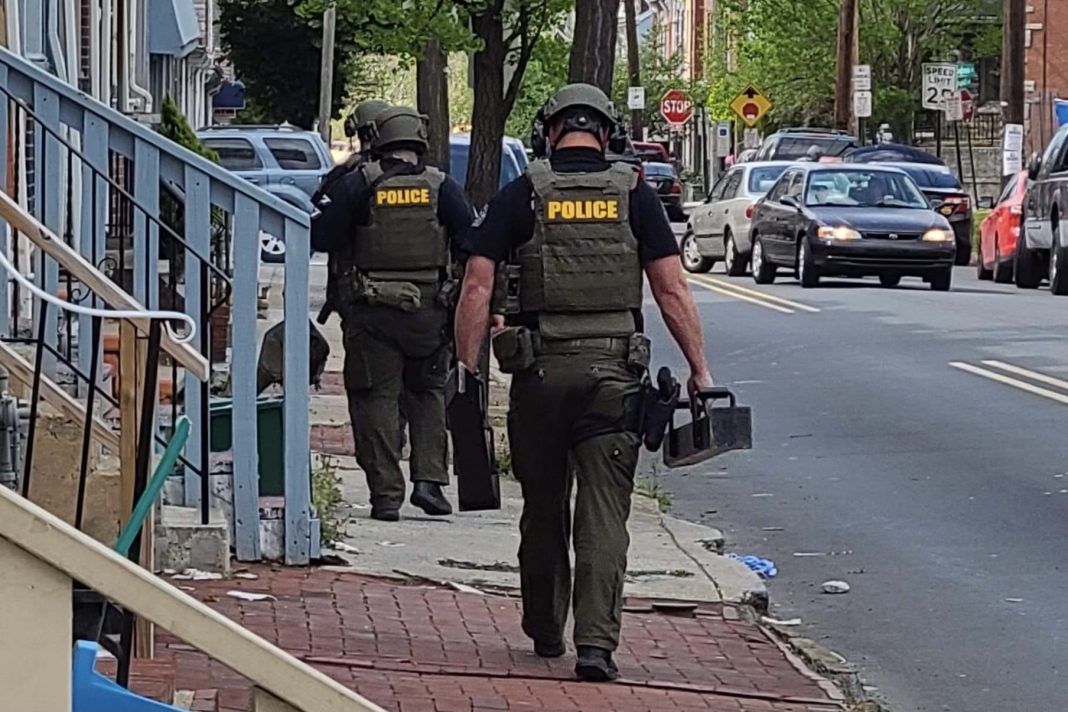 Continuing their efforts at targeting gun violence in the City of Reading, the Reading Police Department has released the results from their most recent Operation Cease Fire Detail.

In addition to the operations targeting gun and other violent crime, patrol units from the Reading Police Department and the Pennsylvania State Police conducted traffic and quality of life enforcement activities.

As a result of the operation, nine warrants were served for probation and parole violations, 3 new misdemeanor and 2 new felony cases were initiated, 3 firearms were seized, 19 traffic citations were issued and personnel conducted foot patrols at seven locations throughout the City.