Original article: One person was shot by police in the parking lot of Wawa on Lancaster Ave in Southwest Reading Wednesday, according to the Berks County District Attorney.

EMS was called to the convenience store, located at 413 Lancaster Ave, around 4:50pm, for the report of a male with a gunshot wound to the abdomen, with police already on-scene.

Police quickly closed off the area to initiate an investigation. A little while later, Berks County District Attorney John Adams spoke with press on-scene stating the incident was an officer-involved shooting. 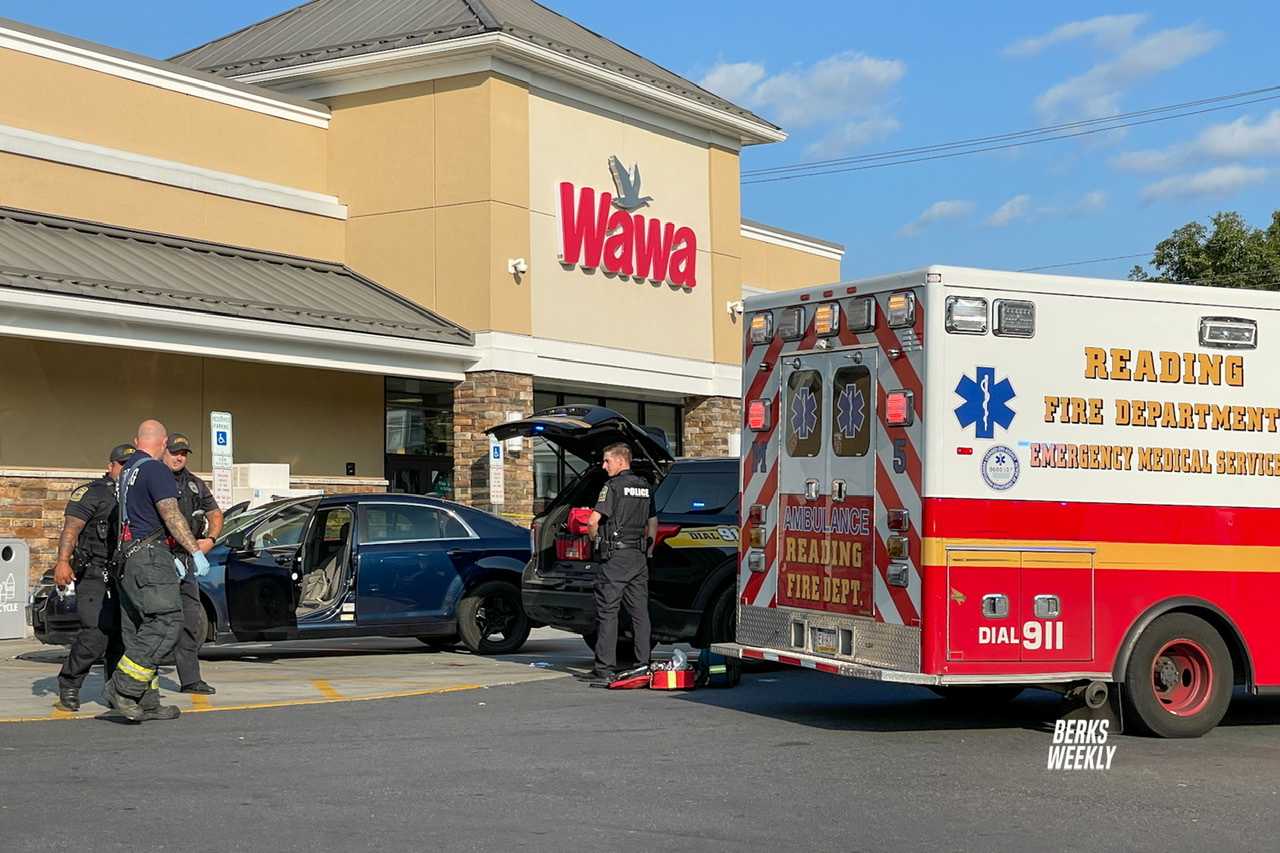 Adams did not go into detail about the incident, but did say that two people were in a car, one of which was shot. The gunshot victim was transported to Reading Hospital, last known to be in surgery.

The convenience store, gas pumps and parking lot were closed for several hours as the district attorney’s office brought in there crime scene unit to document the scene.

Adams added that the investigation is ongoing and he will release additional information at a later time. He also stated that there is no danger to the public.