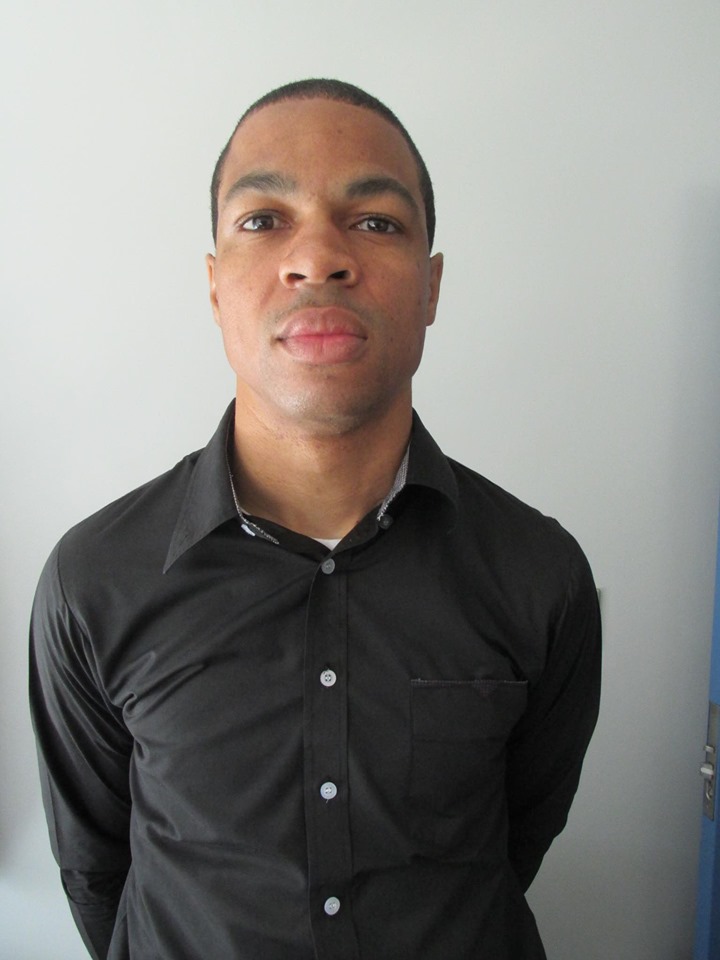 On February 5, 2019, the Berks County Detective’s Office received a Childline Referral from the Commonwealth of Pennsylvania, Department of Human Services, relative to the sexual abuse of a victim who was identified as a fifteen-year-old female. The Berks County Detective’s Office initiated a criminal investigation, which yielded the following information:

During the forensic interview at the Children’s Alliance Center, the victim disclosed that she had been sexually assaulted by the defendant, who was positively identified as Philip Outterbridge.

The victim described being physically and sexually assaulted by the defendant two times on the same day. The rape, physical and sexual assaults occurred inside the defendant’s vehicle on January 17, 2019.

M.D.J. Hartman issued an arrest warrant for the defendant. On June 14, 2019, at approximately 11:30 AM, the defendant Philip Outterbridge, surrendered to the Berks County Detectives, accompanied by his attorney.

The defendant was escorted to the Berks County Sheriff’s Central Processing Center where he was fingerprinted and photographed. Bail was set at $50,000 secured.

A Criminal Complaint is an accusation. A defendant is presumed innocent unless and until proven guilty. The information in the article was sourced from the Berks County District Attorney’s office.