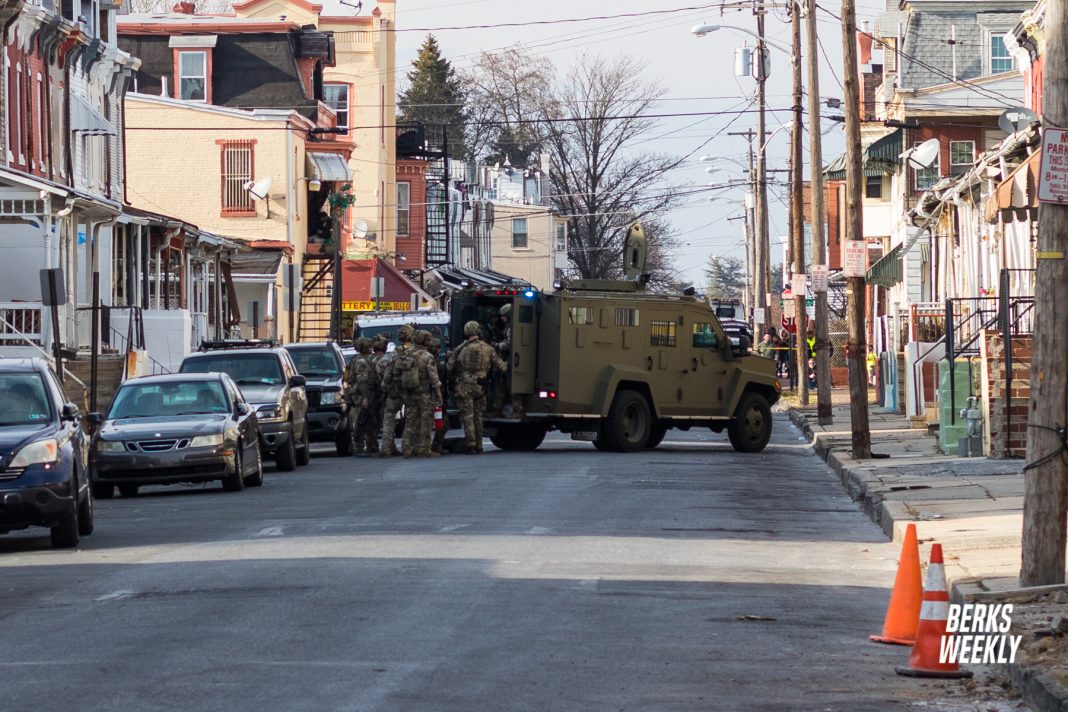 6:30pm – Around midnight, Rodriguez shot at FBI agents on the 300 block of Greenwich Street, with FBI personnel returning fire. A male acquaintance of Rodriguez, wounded by gunfire, was taken to the hospital for treatment; his injuries are not considered life-threatening. No FBI agents were harmed in this incident. Rodriguez’s condition is unknown.

He was believed to have fled into a nearby building after the shooting. After securing and thoroughly searching that structure, FBI personnel did not locate Rodriguez.

Rodriguez is approximately 5’3″ tall, 145 pounds, balding, with tattoos on his left arm and left hand. He should be considered armed and dangerous.

The FBI is offering a reward of up to $10,000 for information leading to Rodriguez’s arrest and conviction. We are asking anyone with information on him or his whereabouts contact the FBI at 1-800-CALL-FBI. 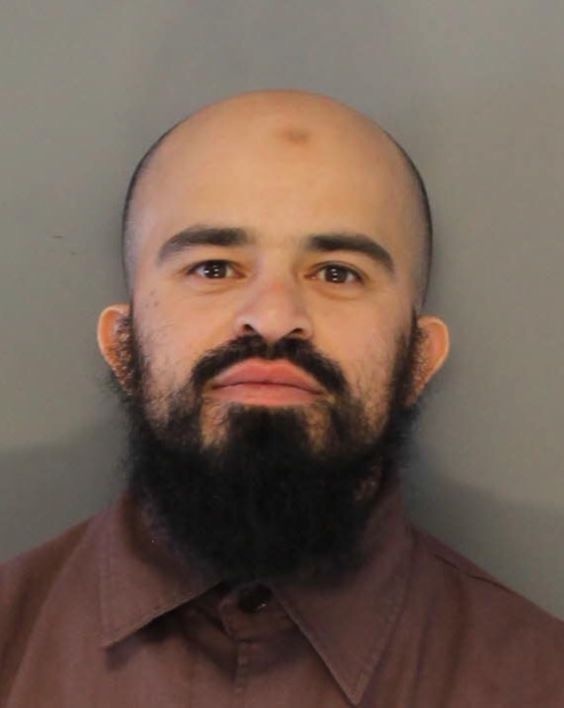 6:10pm – FBI confirm via Twitter they are searching for Rafael Vega-Rodriguez in relation to a shooting on Greenwich Street in Reading: “The FBI & @ReadingPolice1 are asking for the public’s help locating Rafael Vega-Rodriguez, 37, of #ReadingPa. The FBI is offering a reward of up to $10,000 for information leading to his arrest and conviction. Vega-Rodriguez is 5’3″, 145 lbs, balding, w/tattoos on L arm & L hand.”

3:53pm – An armored FBI truck is on scene where they are trying to communicate with a person inside. Several loud booms have been heard throughout the neighborhood in the past 30 mins.

1:45pm – Reading Mayor Eddie Moran takes to Facebook to ask the public to stay away from the area:

1:03pm – The FBI release a statement on Twitter about the ongoing situation stating “The FBI and @ReadingPolice1 greatly appreciate the public’s patience and understanding as we continue to work on scene in #ReadingPa. As law enforcement activity is ongoing, we are still asking the public to avoid the area. We will provide an update as soon as possible.”

11:52am – U.S. Attorney McSwain has arrived on the scene in Reading.

10:15am – Acting Reading Police Chief Richard Tornielli spoke with media briefly stating he could not release any information on what is happening. He anticipates Police will be able to share more info “in a few hours”. When asked if there is any on going threat to the public, Tornielli said no.

8:45am – Reading Police and the FBI have blocked of a neighborhood near West Greenwich and Schuylkill Avenue Monday morning for an active investigation.

Reading Police posted to Facebook to warn residents to avoid the area. “The Reading Police Department is working an active investigation in the area of Schuylkill Avenue and West Greenwich Streets. We ask that people stay out of the area until further notification.”

A state police helicopter can be seen circling the area.