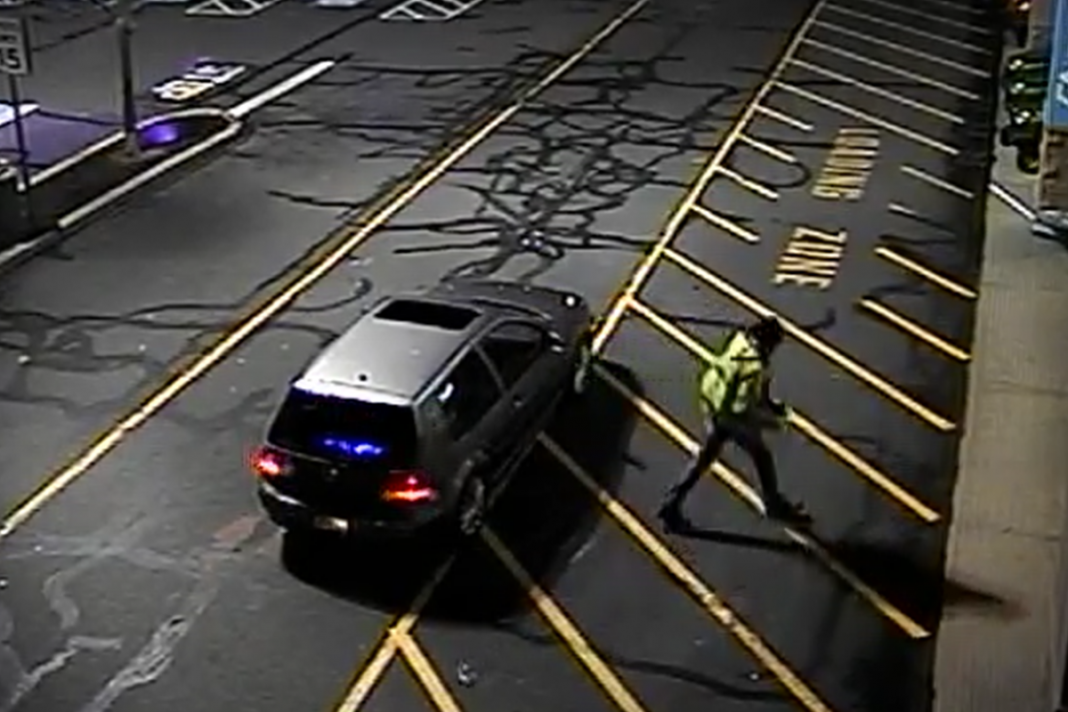 According to Police, the victim lost her wallet at the Redner’s Market in Lower Alsace Township. A MasterCard of the victim’s was subsequently used a short time later, without authorization, at the Turkey Hill in Birdsboro, Staples in Exeter, Lowes Improvement Center in Exeter, and Auto Zone in St. Lawrence.

The Total loss was over $400. The suspect is described as a black male believed to be in his 20’s, approximately 6’ tall, with a Dread Lock hairstyle. 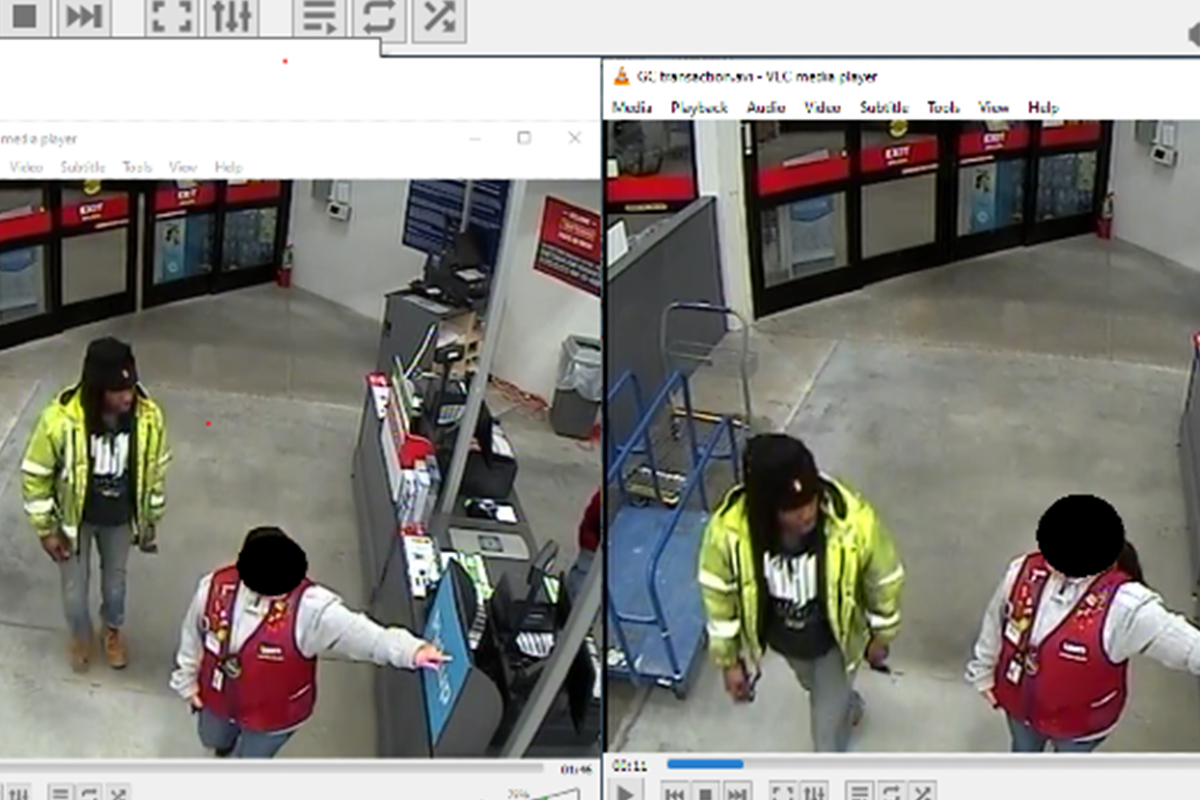 At the time of the incidents the suspect was wearing a Florescent green Jacket with white horizontal stripes, black beanie, Black Shirt/sweatshirt with the Warhorse Gym Logo, jeans, brown boots. The vehicle used by the suspect may be a late model VW Golf.

Anyone with information pertaining to this Identity Theft Case or can identify the depicted suspect is asked to submit an anonymous tip to Crime Alert Berks County. Anonymous tips may be submitted by either calling 1(877) 373-9913.