Police Respond to Shooting on Oley Street in Wyomissing 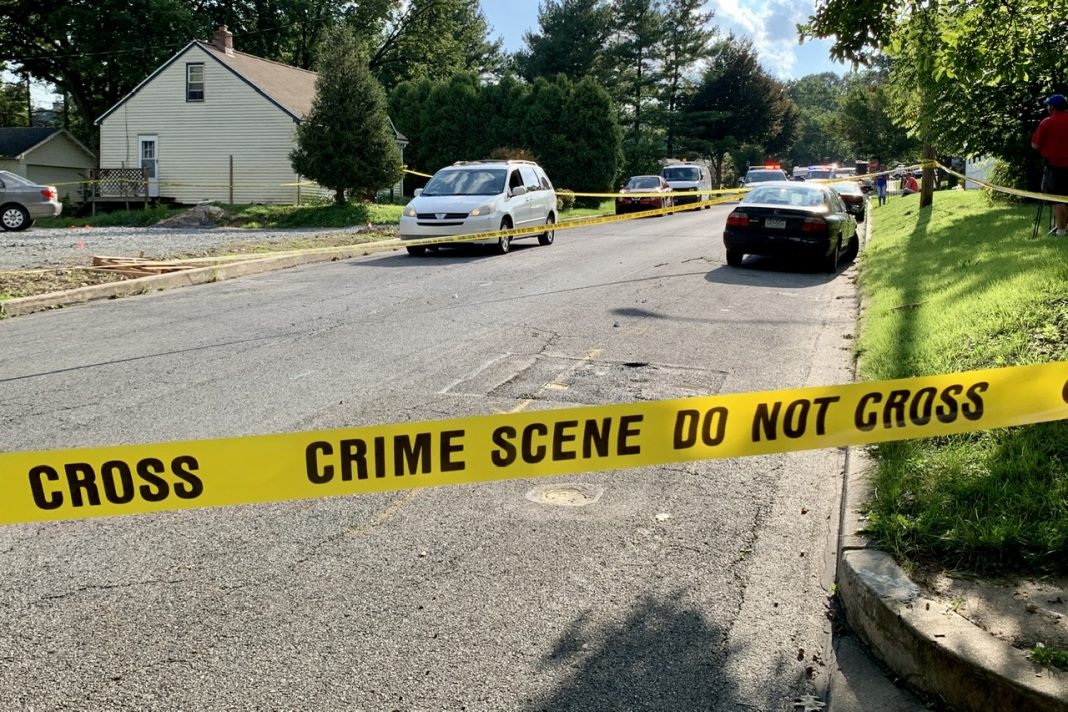 Police have responded to a shooting in Wyomissing.

Around 5:15pm Wednesday evening, Wyomissing Police were called to the 400 block of Oley Street in Wyomissing after a report of a shooting by neighbors in the area.

Multiple shell casings can be seen in the street. No injuries have been reported.

Police have not released any additional information other than saying everyone involved is accounted for.