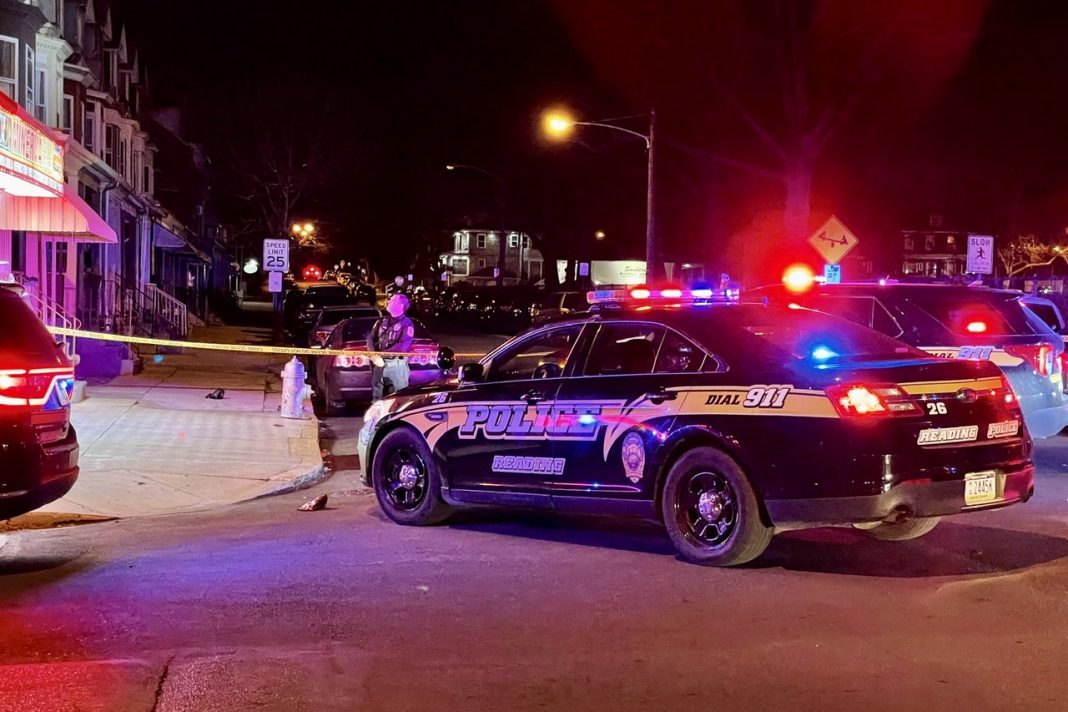 According to the Reading Police Department Criminal Investigations Division, the investigation found the shooting to be a result of an ongoing neighborhood dispute between the suspect and victims at a different location in the city.

Police say the suspect was known to the victims and was taken into custody by the Reading Police Tuesday morning, March 16. Markel Ramsey and was charged with attempted homicide and related charges.

Investigators also noted that this was an isolated incident, and there is no danger to the general public.