Police searching for man who reportedly exposed himself in Wyomissing Park 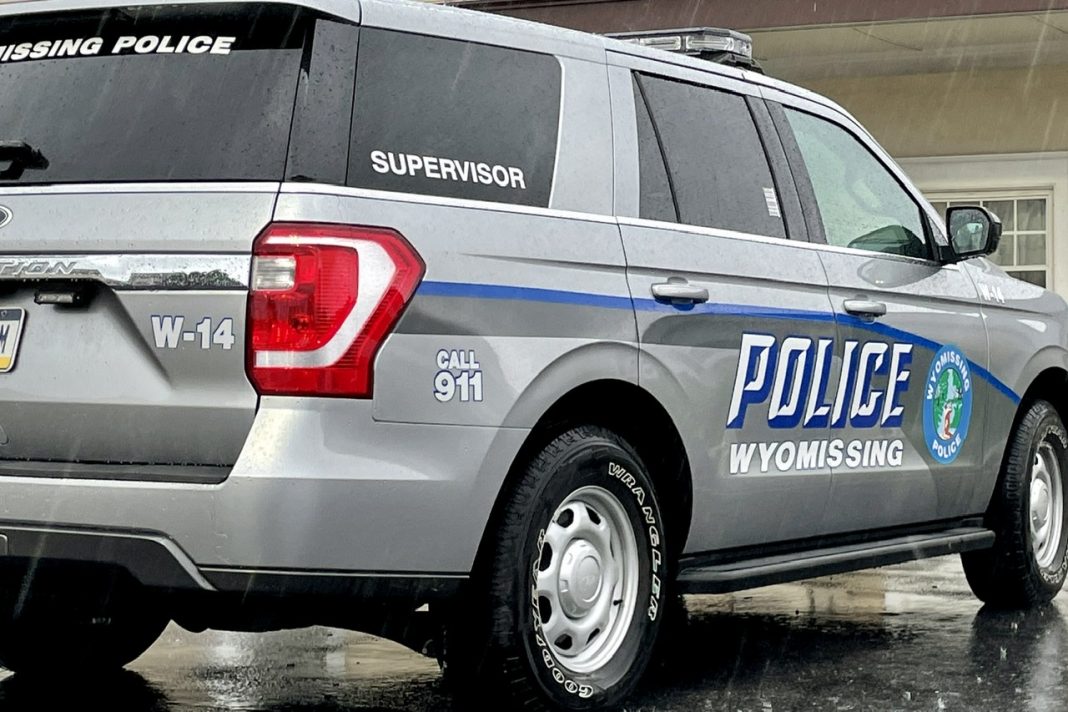 The Wyomissing Police Department has issued a safety alert following their investigation of multiple cases of a male exposing himself in the Wyomissing Parklands. Police believe it is the same male suspect in all cases.

In addition, Wyomissing Police are also investigating a report of a male trying to grab a young girl while walking her dog in the area of Berkshire Boulevard. Reported on October 28, at 10pm, Police say this third case may or may not be related to the others.

Wyomissing Police are asking the public to be vigilant in reporting anyone acting suspicious by calling 911 right away. The department is also reminding the public to use best practices when out walking:

Do: Walk in well-lit areas.
Do: Walk on sidewalks or pathways.
Do: Walk against traffic if you’re in the street.
Do: Remain alert.
Do: Carry a whistle, pepper spray or other protective (legal) item that will allow you to defend yourself against an attack.
Do: Carry a flashlight.
Don’t: Walk alone when possible.