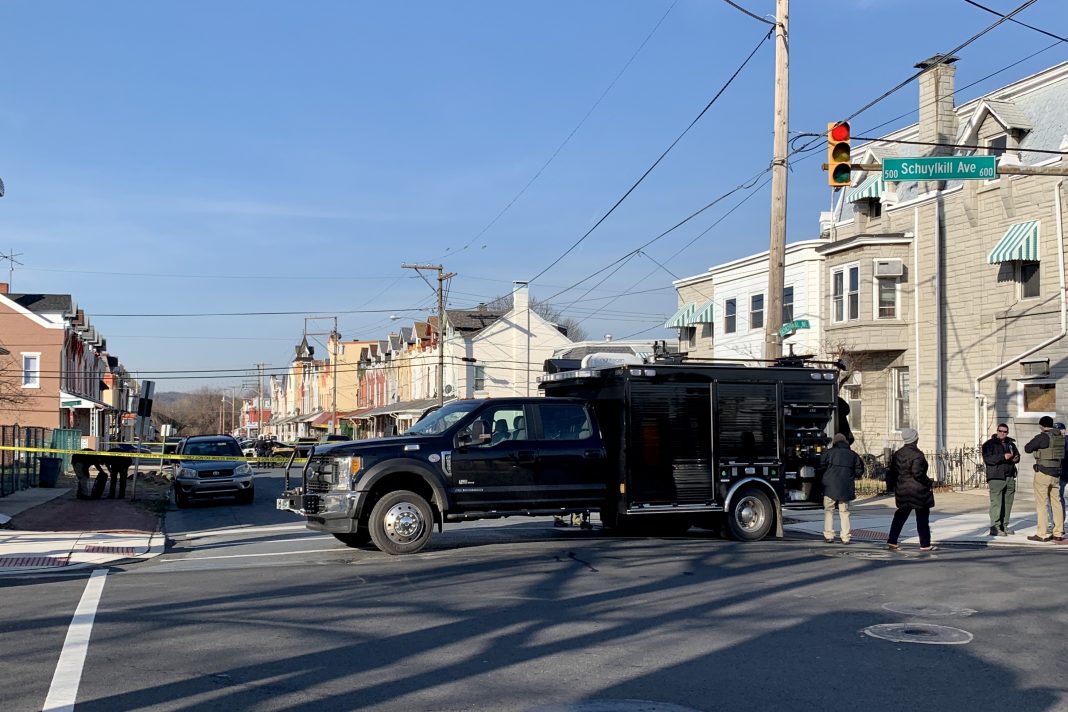 United States Attorney William M. McSwain announced that Rafael Vega-Rodriguez, 38, of Reading, PA has been charged by Indictment with three counts of attempted murder of a federal law enforcement officer, three counts of assault on a federal officer with a deadly weapon, and related firearms charges stemming from an incident earlier this year when he allegedly opened fire on three FBI Special Agents.

On March 1, 2020, FBI Special Agents were conducting surveillance in the area of Gordon Street in Reading, PA, looking for the defendant, who was the subject of an active state arrest warrant for a parole violation.

At approximately 11:45 pm, the agents saw the defendant walking in the area of West Greenwich Street with a second individual. When the agents attempted to stop him, Vega-Rodriguez drew a handgun from under his sweatshirt and shot in their direction, continuing to shoot as he and the second individual fled from the scene.

After an intense man-hunt, investigators discovered that Vega-Rodriguez had fled to Leola, PA, approximately 30 miles southwest of Reading. He was arrested there by FBI Special Agents and Pennsylvania State Police Troopers in the early morning hours of March 3, 2020.

“Shooting at FBI Agents is one of the absolute worst – and dumbest – things that an individual can do,” said U.S. Attorney McSwain. “Such alleged behavior is guaranteed to bring the full force of the federal government crashing down on your head. This case has my full attention and we will not rest until justice is served.”

“Anyone who tries to kill an FBI Agent, knowing the ramifications that would bring, is dangerous, desperate, and an extreme threat to public safety,” said Michael J. Driscoll, Special Agent in Charge of the FBI’s Philadelphia Division.

“That’s someone who needs to be taken off the street immediately, and we’ll bring all available resources to bear to do just that. As alleged, Rafael Vega-Rodriguez was determined not to be apprehended and had no compunction about opening fire on our agents. We’re now equally determined to see him brought to justice.”

If convicted the Rafael Vega-Rodriguez faces a maximum possible sentence of 140 years imprisonment.

The case was investigated by the Federal Bureau of Investigation and is being prosecuted by Assistant United States Attorney Mary A. Futcher.

An Indictment is an accusation. A defendant is presumed innocent unless and until proven guilty.