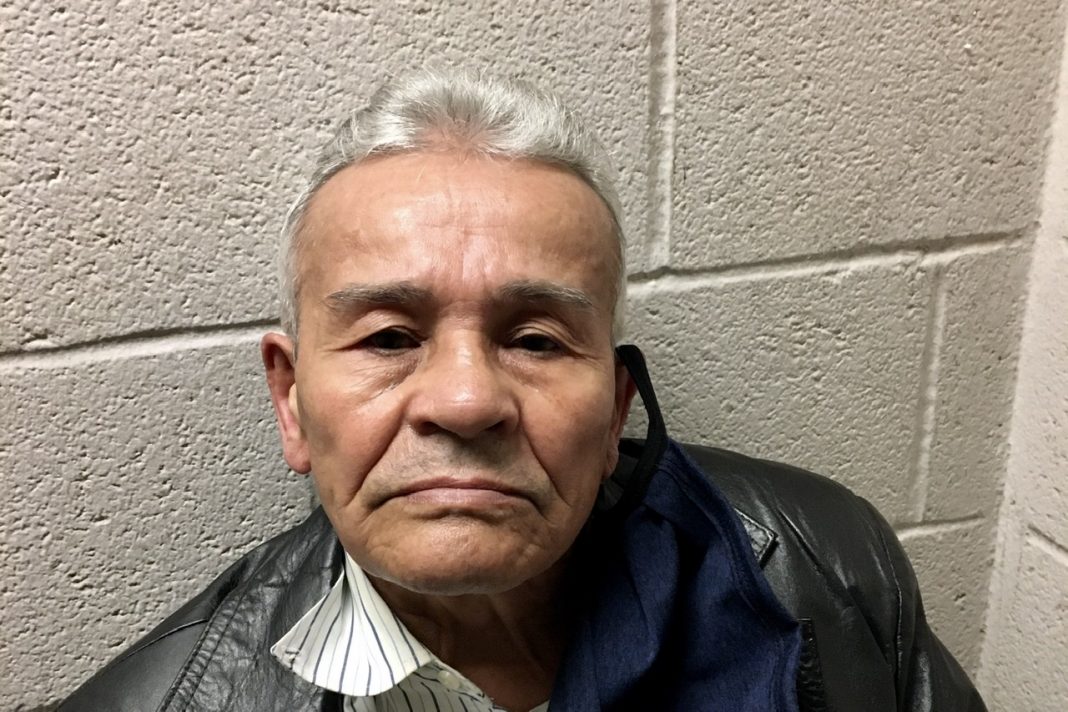 A Reading man has been charged by the Berks County District Attorney’s Office with indecent assault of an eight year old child.

On October 13, 2020, the Berks County Detective’s Office received a Childline Referral from the Commonwealth of Pennsylvania, Department of Human Services, relative to the sexual abuse of a victim who was identified as an eight year old male.

During the Forensic Interview at the Children’s Alliance Center, the child disclosed that he had been sexually assaulted by the defendant, who was positively identified as Jose M. Sosa.

According to Detectives, the victim provided specific details of the sexual abuse which occurred one time inside a residence located in the City of Reading.

On December 9, Sosa surrendered to the Berks County Detective’s accompanied by his attorney.